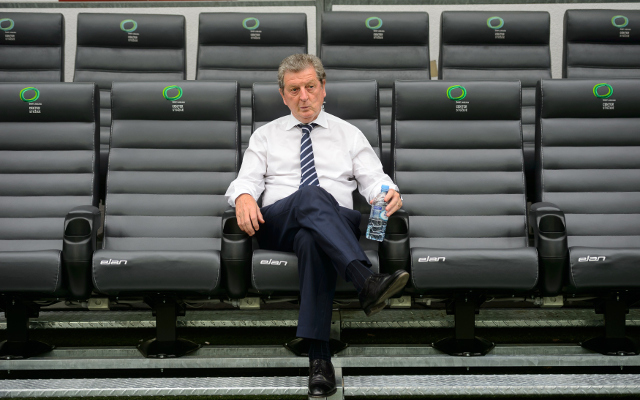 Roy Hodgson announced his final 23-man England squad for Euro 2016 on Tuesday, and it’s fair to say not everyone was happy.

Danny Drinkwater and Andros Townsend were the last two unlucky individuals to miss out, with Fabian Delph ruled out through injury.

While the likes of Marcus Rashford and Daniel Sturridge are bound for France, there were many who were pleased with the overall look of the squad as England look to enjoy a deep run in the tournament.

However, there was plenty of confusion and discontent over the omission of Drinkwater in particular, with fitness doubts still hanging over the likes of Jordan Henderson and Jack Wilshere.

Many questioned why Hodgson hadn’t rewarded form across the board, but with the squad now confirmed, it remains to be seen how far the Three Lions can go.

Massively harsh on Drinkwater. I know they’re different players but I’m not entirely sure Henderson deserves his place

Roy’s commitment to finding out what Ross Barkley does is admirable. Elite levels of curiosity.

Based on form/fitness, Henderson, Wilshere, Barkley,Sturridge may all consider themselves fortunate. In-form Drinkwater & Townsend v unlucky

Townsend and Drinkwater miss out. Townsend played well for the 14 mins Roy gave him. What was he expecting him to do in that time? Pointless

Exciting quintet of strikers but only 8 of England’s outfield 20 are defensive by nature. Thin at centre-back and deep midfield. Dice roll.

So 2 players who are fit & in form are dropped? Hodgson’s bottled that. Drinkwater & Townsend deserved to go ahead of Henderson & Sturridge.

I can’t wait for Roy to explain decision not to take drinkwater ! #disgrace