According to reports, West Ham United are set to reshuffle their offensive options during the summer.

Co-owner David Gold has already discussed various big-money moves for new attackers this transfer window, and recent reports indicate that there will be outgoings as well as new signings in the offensive department at the Olympic Stadium.A

The Daily Mail note that Senegal international Diafra Sakho could be on his way out of East London, with Sunderland understood to be lining up a £10 million move to sign the West African.

Whilst Sakho has been a success at the club since moving from Metz, Gold’s partner David Sullivan is understood to be open to the forward’s departure, and is prepared to sanction the move.

The DM report that the Hammers are considering Toulouse’s Denmark forward Martin Braithwaite as a potential replacement, but according to Italian transfer guru Gianluca Di Marzio, they are setting their standards a little higher. 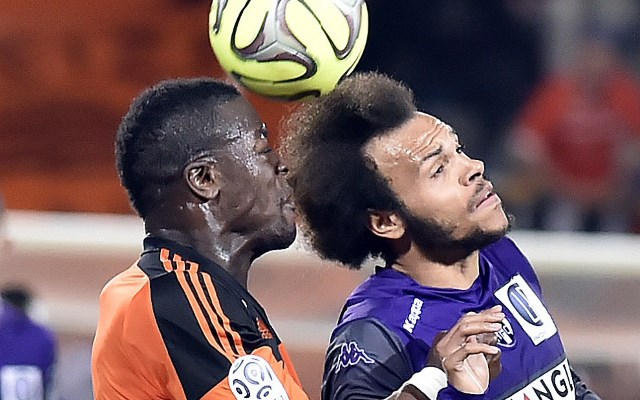 The pundit reports that the Hammers have offered €20 million to AC Milan for the services of Carlos Bacca, and while the Rossoneri have rejected that bid, they would be prepared to consider a move should the Hammers increase their offer to €25 million.