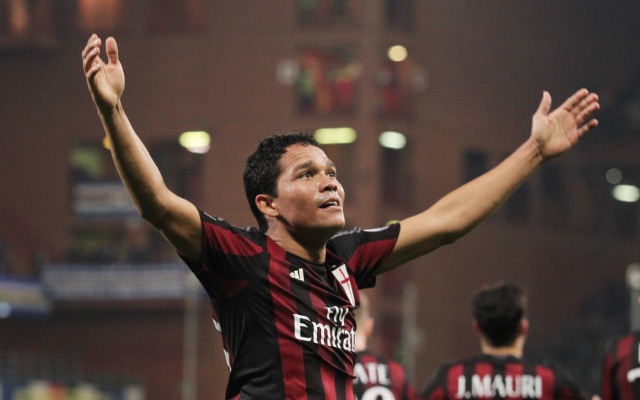 With Tottenham Hotspur and West Ham United both seemingly determined to land a top striker this summer, it was inevitable that the two would eye the same target at some point.

And that appears to be happening now, as Spurs are reportedly in talks with Lyon hitman Alexandre Lacazette.

Spurs believe that they are in pole position to land Lacazette, according to The Mirror, who claim that West Ham have already had one bid rejected for the 25-year-old.

The Mirror add that Spurs want to pay just £24m to Lyon, which is said to be £6m short of their asking price.

Meanwhile, the same newspaper quote Lyon president Jean-Michel Aulas as saying that Lacazette will only leave if a deal is finalised before June 30, adding that even an €80m offer for the player would be rejected should it arrive in August.

The 29-year-old, who scored 18 Serie A goals this season, is apparently demanding big money, with Mail Sport claiming that he is after £60,000 per week after tax, while Milan value him at £20m.

In addition this his 18 league goals for Milan, Bacca made two assists in 38 outings.