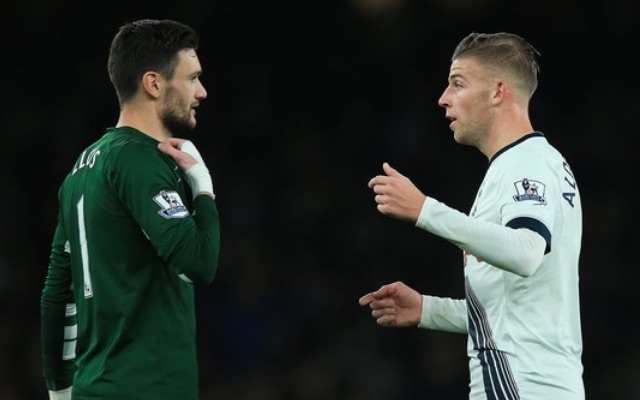 Hugo Lloris has reportedly rejected a new contract at Tottenham Hotspur to hold out for more money.

The Frenchman is already tied down at Spurs until 2019, but chairman Daniel Levy wants an even longer term commitment and has opened negotiations over a five-year deal, according to The Mirror.

But his opening offer has been knocked back by the 29-year-old, who captained Tottenham as they pushed Leicester City for the title and eventually finished third in the Premier League this season.

There is no suggestion that Lloris wants to leave White Hart Lane, The Mirror adds. He has always been loyal to Spurs, even without Champions League football, and amid interest from Paris Saint-Germain.

But The Mirror reports that Lloris wants Spurs to come back with a better offer. He wants to be paid as handsomely as other top goalkeepers, after establishing himself as one of the world’s best at Tottenham.

Tottenham have applied a strict wage structure in recent years, but may have to change tact if they are determined to keep stars such as Lloris, Harry Kane and Dele Alli at the club for the years to come.