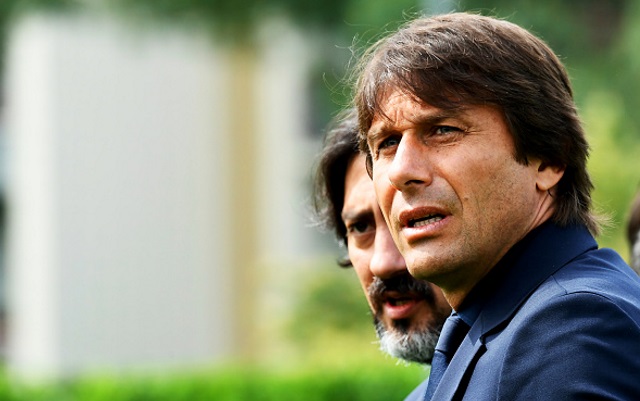 Chelsea are understood to be considering a shock summer swoop for Liverpool forward Christian Benteke.

The Blues appear keen to bolster their offensive options ahead of next season as they look to bounce back following a miserable 2015-16 campaign.

However, incoming boss Antonio Conte has much to do in order to prepare his attacking lineup ahead of next term, with loanees Radamel Falcao and Alex Pato unlikely to be kept on at the club following miserable seasons.

It remains to be seen whether Loic Remy could fire the Blues back into the top four, while Diego Costa has been linked with a move back to Atletico Madrid [as per the Daily Star].

According to The Times, Conte’s first-choice target is Everton forward Romelu Lukaku, however, they are keeping their options open and eyeing other targets.

The broadsheet note that the west London heavyweights are considering Liverpool’s Benteke as a backup option should they fail in their bid to sign Lukaku.

SEE MORE:
Chelsea transfer news
Footballers on Raya: Instagram babes use new app to hook-up with Prem stars, ‘half of Arsenal’ are on it with CRINGE photos

While 25-year-old Benteke has his qualities, he’s yet to prove that he can lead the line for a major side, having scored just nine goals in 29 appearances for Liverpool during his maiden season at Anfield.