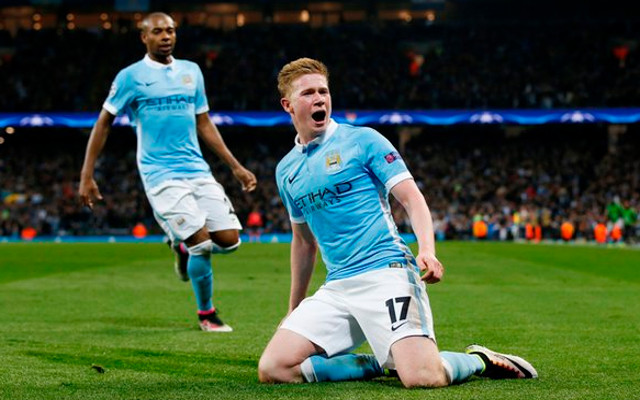 Paris Saint-Germain owner Nasser Al-Khelaifi has admitted that his club’s defeat by Manchester City in the Champions League was his worst moment with the club.

In an interview with Le Parisien, the Qatari club chief has revealed that he is still having trouble accepting that PSG’s UCL campaign was cut short by the Citizens at the quarter-final stage.

“[It was] the worse moment since my arrival at Paris,” Al-Khelaifi began, in a remarkably candid discourse with the Paris paper. “It’s still very difficult to accept.” 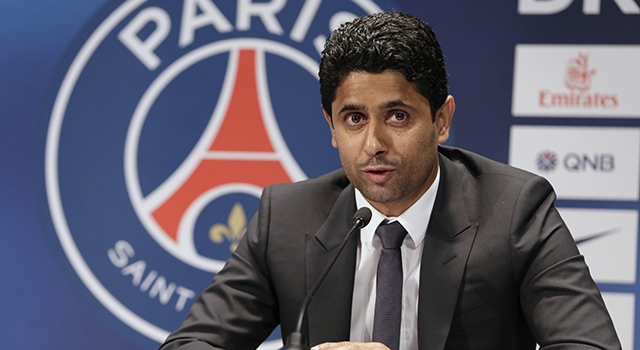 Having ousted Chelsea in the Round of 16, PSG will have felt confident of usurping City and reaching the final four of the Champions League for only the second time in their history.

They fell behind to a Kevin De Bruyne opener in the first leg of their quarter-final at the Parc des Princes, but goals from the now departed Zlatan Ibrahimovic and Adrien Rabiot gave the Parisians control of the tie.

However, Fernandinho struck 18 minutes before the end for the Citizens, whose morale was surely boosted as they stole a result from the French capital.

SEE MORE:
PSG transfer news
Footballers on Raya: Instagram babes use new app to hook-up with Prem stars, ‘half of Arsenal’ are on it with CRINGE photos

PSG struggled to translate their domestic form into the continent in the second leg, and were undone when De Bruyne hit a winner at the Etihad Stadium—14 minutes before the end of the tie.