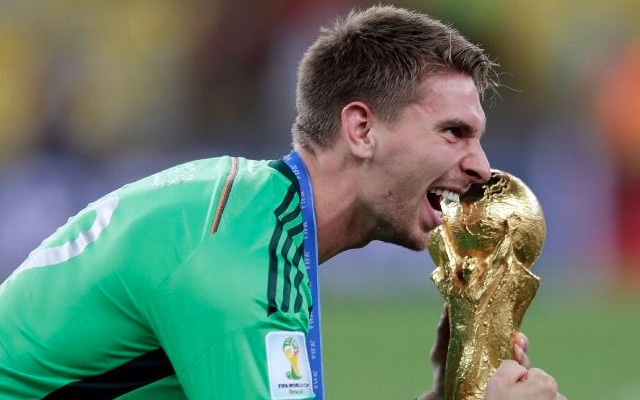 Leicester City have made their first signing as Premier League champions by capturing goalkeeper Ron-Robert Zieler from Hannover for an undisclosed fee.

The Foxes confirmed via their Twitter account this lunchtime that the 2014 World Cup winner has signed a four-year contract until 2020 at the King Power Stadium.

“It feels great coming to Leicester and joining the Club after they’ve had such a great season – it’s really nice to be part of the Club now,” Zieler told Leicester’s official website.

“I’ve been shown around the training ground and it looks very good and I’ve been to the stadium – I heard about the great atmosphere and the great fans, so my first impression is very good.”

The 27-year-old racked up 221 appearances in six years at Hannover and has six international caps for Germany, but has likely joined only as number two to title-winning hero Kasper Schmeichel.

Veteran Mark Schwarzer and Ben Hamer were Schmeichel’s deputies last season, and it seems that Claudio Ranieri was keen to add more high-quality cover as Leicester enter the Champions League.

Zieler spent five years with Manchester United as a teenager, although never made a senior appearance. He has played in England before, though – twice during a loan spell at Northampton Town.

SEE MORE:
New Leicester City away kit revealed – Did the BPL champs steal red shirt from Austria?
Manchester United looking to smash British transfer record with £60m bid for midfield powerhouse
Footballers on Raya: Instagram babes use new app to hook-up with Prem stars, ‘half of Arsenal’ are on it with CRINGE photos 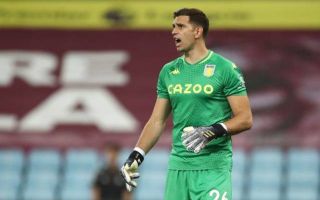