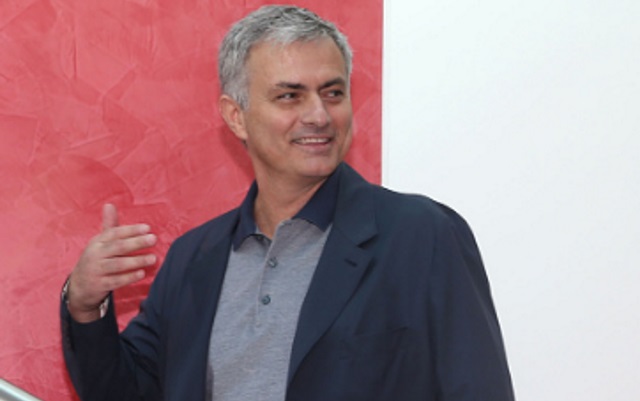 Manchester United are intent on bringing Paul Pogba back to Old Trafford and have made an eye-watering bid for his services.

The French international spent three years at United between 2009 and 2012 before being allowed to leave for Juventus on a free transfer.

He has since gone on to become one of Europe’s most high-profile central midfielders, having won a remarkable four consecutive Serie A titles with the Old Lady of Italian football.

His performances have clearly impressed new United boss Jose Mourinho, with The Sun reporting that the Portuguese coach has green-lighted a £60 million bid to bring the midfielder back to the Premier League.

The tabloid report that the ex-Chelsea boss sees the 23-year-old as a crucial building block in his anticipated overhaul at Old Trafford as he seeks to help the Red Devils rediscover their lost lustre.

He will be expected to be a key man for France this summer as the hosts look to win their first continental championship since 2000 at Euro 2016.