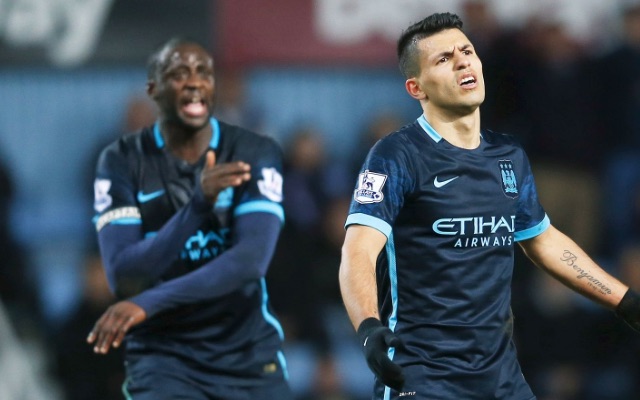 Yaya Toure will be green with envy if he sees Sergio Aguero’s birthday cake.

As The Telegraph reports, Toure threw a strop in 2014 when Manchester City supposedly failed to recognise his 31st birthday, and was even considering leaving the Etihad Stadium.

We cannot imagine that Aguero is quite as spoiled, but the Argentina squad were not about to make the same mistake as City did with his teammate, as they got him a huge cake to celebrate him turning 28. 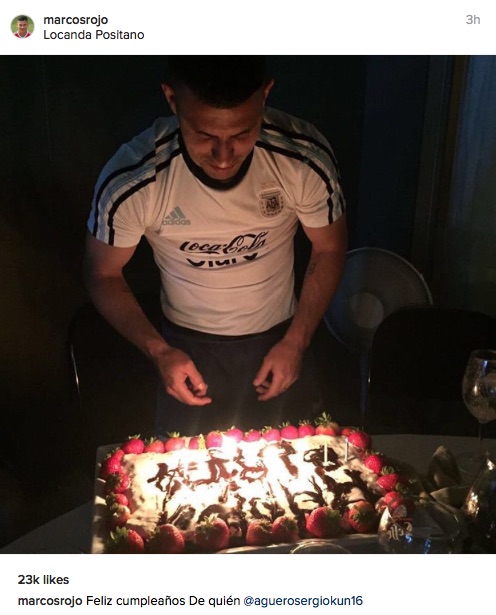 It looks so creamy and delicious! And the presentation is very detailed. There are 28 strawberries around the outside, one to honour each year that Aguero has been banging in goals – (he was an early starter).

Aguero treated his colleagues, who are preparing for Copa America, to a tenpin bowling party, where United goalkeeper Sergio Romero and Tottenham Hotspur’s Erik Lamela were among the winners.