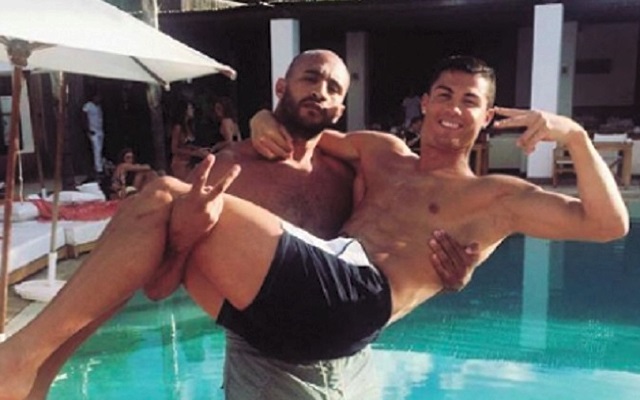 He may not have featured against England on Thursday evening, but Cristiano Ronaldo clearly remains in the running to play a key role for Portugal at the European Championships this summer.

The Real Madrid superstar has struggled with injuries and fitness concerns this season, but still managed to claim the Champions League with Los Merengues.

He has been named in Portugal’s 23-man squad for this summer’s showpiece in France, and while he sat out the Seleccao das Quinas’ friendly defeat against the Three Lions, the former Manchester United man has insisted that he’s not been skiving.

“No days off,” the world-class forward assured his Instagram followers when he shared a photo of his pre-tournament preparations on Friday, alongside a picture of him jogging on a running track in Ibiza, topless and wearing a cap.

SEE MORE:
Real Madrid transfer news
Footballers on Raya: Instagram babes use new app to hook-up with Prem stars, ‘half of Arsenal’ are on it with CRINGE photos