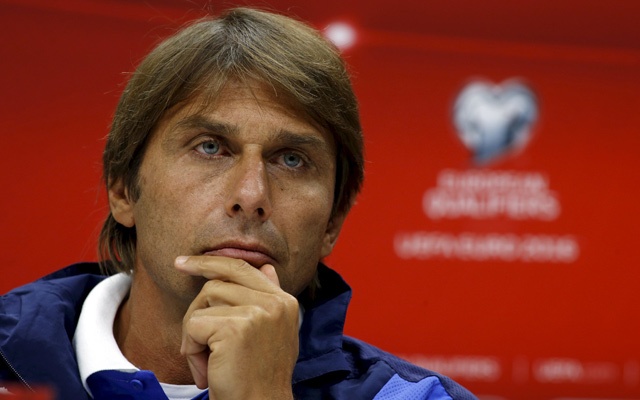 It’s no secret that the Italian tactician is keen on strengthening his options in his backline ahead of next season, with a whole host of names being linked with a move to Stamford Bridge.

Despite the fact that John Terry signed an extension, Conte is evidently still keen on bringing in a new face, and according to Il Tempo, he may well be getting closer to finally addressing the problem.

The report claims that a deal could be struck within days, as the Giallorossi are asking for a bid between €26m-€28m while Chelsea have increased their offer up to €22m including performance-related bonuses.

In turn, it appears as though the two parties are moving closer to reaching an agreement with the German international putting a shaky start to the Serie A season behind to finish strongly and prove his class in the latter stages of the campaign this past year.

Roma are under financial pressure to sell a key name this summer in order to balance their books, and although the likes of Miralem Pjanic, Radja Nainggolan and Kostas Manolas have all been linked with an exit, it appears as though the Italian giants have decided that Rudiger will be the man to be sacrificed.

That works in Chelsea’s favour, and provided that they are able to reach an agreement for the 23-year-old, it would come as no surprise to see them continue their transfer spree this summer and continue to bolster Conte’s squad.

Nevertheless, with Euro 2016 fast approaching, it remains to be seen whether or not deals are put on hold as the Italy boss looks to guide the Azzurri to glory in France.