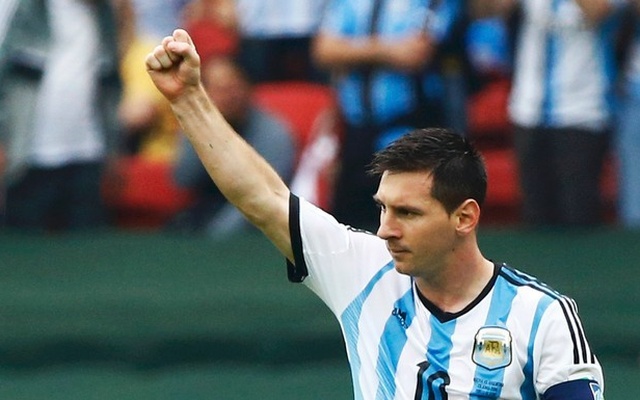 Speaking ahead of the Copa America kick off, Argentina forward Lionel Messi has made a bold prediction for the summer showpiece.

Intriguingly, the Barcelona attacker has tipped both the United States and Mexico as potential favourites to win the tournament.

Speaking to Mundo Leo—in a video that can be viewed on Sport—the iconic forward has insisted that home advantage (the tournament is being held in the States) could give both sides an edge over the traditional South American powerhouses in the competition.

“The presence of the United States and Mexico makes it close,” the forward began, when asked who the favourites were for the title.

“They will both be candidates,” he continued, “not only because they’re local, but also because of the quality they possess.”

Even though he’s backing two non-South American sides to win the title, Messi’s own Argentina will themselves be among the hot favourites for the continental crown.

Argentina—14-time champions—begin their campaign against Chile in Santa Clara on Monday evening, by which time Messi will have had the opportunity to have watched both of his tipped title candidates in action.

Mexico begin their campaign against Uruguay in Glendale, Arizona on Sunday evening, with hosts the United States set to open the tournament when they face Colombia on Friday night.