Wales defender Ashley Williams has revealed that Liverpool midfielder Joe Allen is the main source of inspiration for the squad.

Gareth Bale is rightly seen as the main star for Chris Coleman’s side, as the Real Madrid forward played a pivotal role in qualification for Euro 2016.

However, the 26-year-old isn’t the star attraction within the squad off the pitch, with Williams revealing that his former Swansea City teammate is the man who gets plenty of plaudits from the group.

“Everyone loves Joe,” he told WalesOnline. “We have a WhatsApp messaging group and at least once a week we have a Joe Allen Appreciation Day. Great beard, great haircut, great guy, he’s the main man in the squad. Class player too.”

Williams went on to discuss all of his 22 teammates, singling out Bale, Joe Ledley and Hal Robson Kanu as the stand-out ‘characters’ within the squad, while Aaron Ramsey was described as one of the more conservative individuals.

Regardless, it sounds as though the Wales group a close-knit squad and they will be hoping to use that to their advantage this summer in France.

Coleman’s men have been drawn in Group B alongside England, Slovakia and Russia, and they will be desperate to at least advance to the knockout stages of the competition and continue their development. 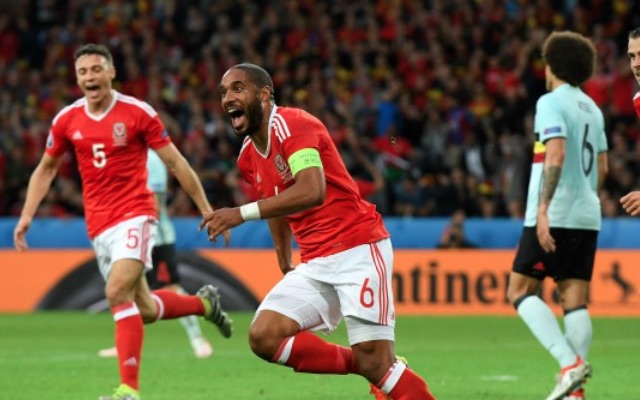