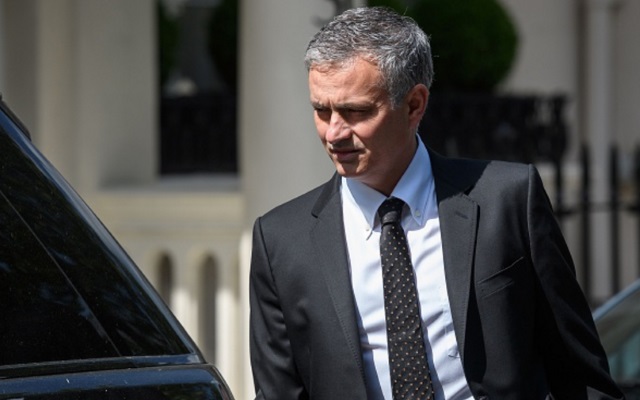 Manchester United are on the brink of completing a deal to sign Zlatan Ibrahimovic, according to reports.

Sky Sports have noted that the Swedish international’s representatives have been tied up in discussions with the Red Devils’ executive vice-chairman Ed Woodward, and are close to agreeing terms on a short-term deal which would take the veteran to Old Trafford.

The source reveals that the 34-year-old is primed to sign on for the north-west giants on a one-year deal, and has been backed to finalise his move before the beginning of the European Championships, which kick off in France on Friday 10. 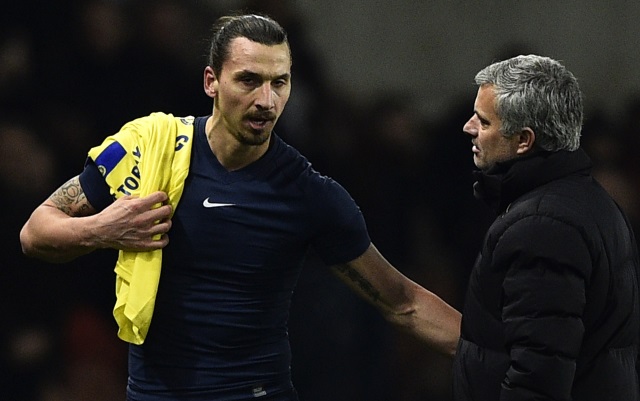 While Zlatan will arrive at United as a free agent—having been released by Paris Saint-Germain at the season’s end—he will likely be able to command a hefty wage packet, particularly considering United have not had to pay out a transfer fee to secure his services.

Should he complete a deal imminently, Ibrahimovic could be Mourinho’s first signing since replacing Louis van Gaal at Old Trafford, and he may well prove to be a valuable asset, able to offer both experience and a significant goal threat, having scored a whopping 38 goals en route to the French title with PSG this season.