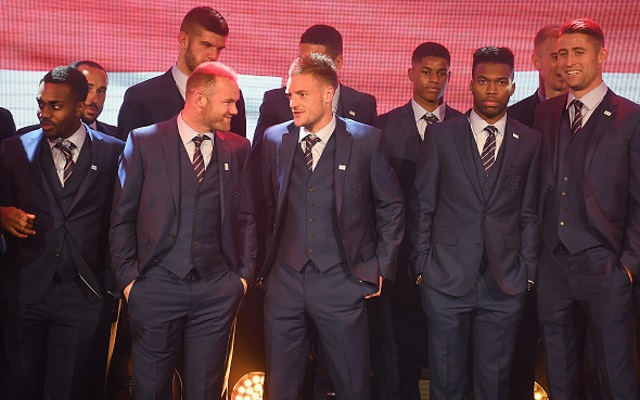 Arsenal have stepped up their attempts to bring Leicester City forward Jamie Vardy to the Emirates Stadium this summer.

According to reports which began circling on Friday evening, the Gunners have met the attacker’s fee release clause, and talks have already taken place between parties ahead of a potential transfer.

The Guardian report that the deal will be worth approximately £20 million, a fee which could potentially be a bargain for a hitman coming off the best season of his career.

The attacker—who is set to represent England at the European Championships this summer—scored 24 goals in the Premier League last season, and while he was pipped to the top scorer gong by Harry Kane, his strikes helped Leicester to an unexpected title.

As noted by the broadsheet, should Vardy move to the Emirates Stadium, it would represent a significant departure from Arsene Wenger’s typical transfer policy.

The French coach has typically preferred to buy unpolished talent with promise before cultivating it, rather than spending big and buying ready-made talents.

However, Vardy will turn 30 in six months’ time, and it remains to be seen how many years he has at the top level.