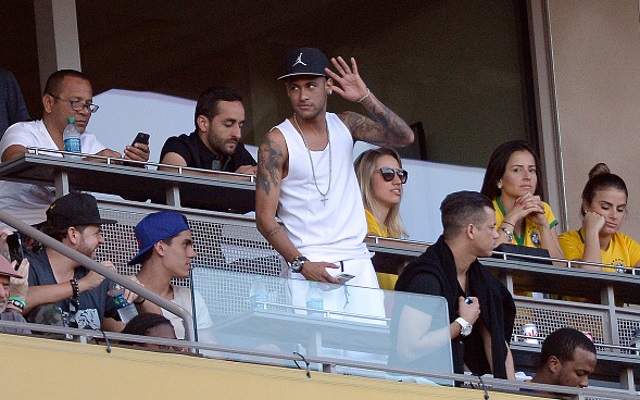 Brazil’s Copa America campaign got off to an underwhelming start when they were held 0-0 by Ecuador at the Rose Bowl.

Indeed, while the Selecao will remain one of the main favourites for the title, it was Ecuador who had the upper hand at stages in the contest and will indeed feel that they were hard done by to have missed out on the three points.

The game’s key talking point—and most controversial moment—came in the 67th minute, when Brazil goalkeeper Alisson fumbled into his own net.

While Ecuador initially wheeled off in celebration, the referee called the match back and ruled the goal out, deeming that the entirety of the ball had crossed the line before Miller Bolanos crossed it.

The officials’ decision represented something of a let off for Brazil, as Ecuador’s remonstrations fell on deaf ears.

While Ecuardor will lament missing out on a historic three points, the Selecao will be confident that they will only improve over the coming matches.

Brazil were without Barcelona superstar Neymar with the forward forced to sit out the competition through injury and watch the game from the stands at the Rose Bowl.

While the Barca star won’t make his return any time soon, Dunga will be confident that the likes of Willian, Philippe Coutinho and Lucas Moura can help the Selecao reach the latter stages of the tournament.