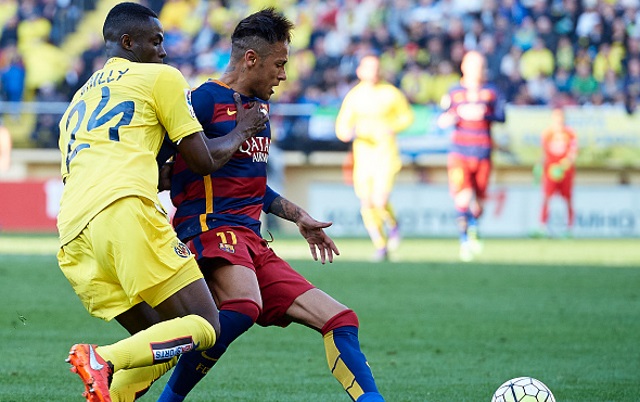 Manchester United are closing in on a deal to sign Villarreal defender Eric Bailly.

According to reports in Spain, the Red Devils have already agreed a fee with the Yellow Submarine, with El Carrusel Deportivo de la Cadena Ser—on the Cadena Ser network—confirming that United have offered almost €30 million for the talented young defender.

The report notes that Villarreal signed the defender from Espanyol in January 2015 for a fee of €5.5 million, with the young west African recruited as a replacement for Arsenal-bound Gabriel Paulista.

However, while the Spanish source insists that United are on the brink of clinching a deal, Sky Sports have reported that the Old Trafford giants face some serious competition for the defender’s services.

Barcelona, Manchester City and Paris Saint-Germain are all understood to be interested in the versatile starlet—who won the Africa Cup of Nations with the Cote d’Ivoire in 2015—with the trio all understood to have opened lines of communication with the Champions League qualifiers.

The 22-year-old made 25 appearances for Villarreal this season, and also featured seven times in the Europa League as the Liga BBVA side reached the semi-finals.