Tottenham are reportedly keen on signing Palermo playmaker Franco Vazquez, who had previously been linked with a move to Manchester United.

The 27-year-old scored eight goals and created six in 38 appearances in all competitions for the Rosanero last season, helping them to narrowly avoid the drop down to Serie B.

Despite preserving their top flight status, it remains to be seen whether or not the Sicilian outfit can keep hold of their top names, with Vazquez amongst those expected to move on if the right offer comes in.

According to The Sun, the 27-year-old was considered a transfer target for Louis van Gaal, and although it’s unclear at this stage as to whether Jose Mourinho will continue down that line of interest, it appears as though another Premier League side are keen to make their move.

Tottenham are said to be interested in the Italian international, although Mauricio Pochettino will have to fend off interest from both AC Milan and Fiorentina.

Given that they have the advantage of being able to offer Champions League football though, it is assumed that Spurs would be in the driving seat if they are indeed keen on signing the talented playmaker.

Naturally technically gifted and with a creative spark, Vazquez would fit in well in England with the right club. While that no longer appears to be United, it could be Tottenham’s gain provided that Mourinho isn’t as impressed as Van Gaal was previously which in turn clears the path for the north London outfit to make their move. 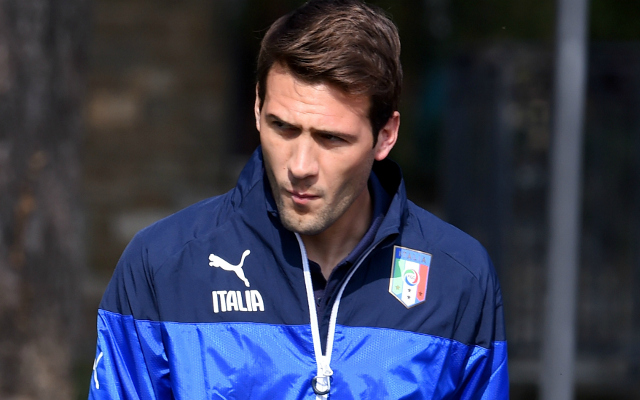