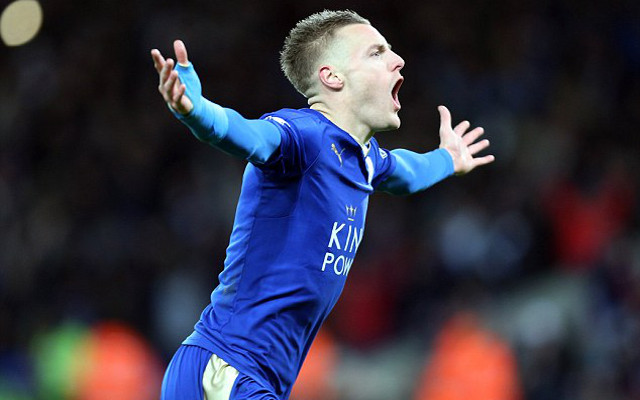 The 29-year-old is the subject of an offer from Arsenal, but from Hodgson’s point of view, he doesn’t want the transfer saga overshadowing his side’s final preparations ahead of facing Russia on Saturday.

Vardy will need to be granted permission to complete his proposed £22m move this week as agents have been banned from the team hotel in France, although Hodgson won’t reject a request from the forward as he wants the matter settled as soon as possible, as reported by The Times.

Naturally, it will be a tough decision for the Leicester star as he will have to choose between remaining with the current Premier League champions who gave him his opportunity in the top flight, and joining one of the top clubs in European football.

In an ideal world, Vardy would have been in a position to make his choice before flying out to France, but he has continued to agonise over the situation just days before England get their tournament underway.

Hodgson will hope that it doesn’t influence his performances if a decision isn’t made before the weekend, and it is certainly no surprise that reports claim he wants the matter concluded at the earliest possible juncture.

Whether he gets his wish remains to be seen, as Vardy continues to mull over what is a critical decision for his future at club level.