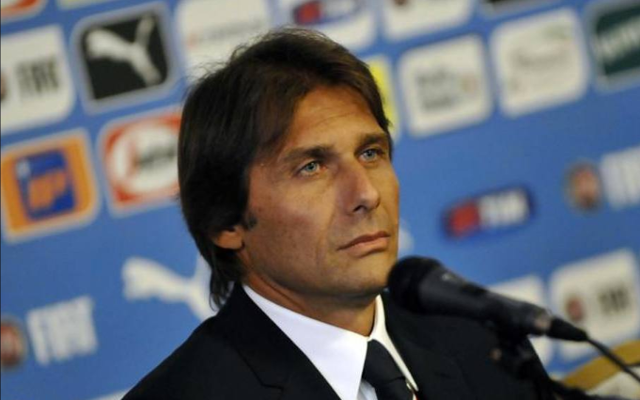 Chelsea’s Kurt Zouma has admitted that he’s not sure that he will return to action before the end of 2016.

The defender’s admission further blows his original prognosis—of a six-month lay-off—completely out of the water, with the stopper having first been sidelined back in Februray.

The French centre-back—whose fitness concerns have shattered his hopes of representing Les Bleus on home soil—suffered a cruciate ligament injury in a Premier League fixture against Manchester United, and was replaced in some discomfort. 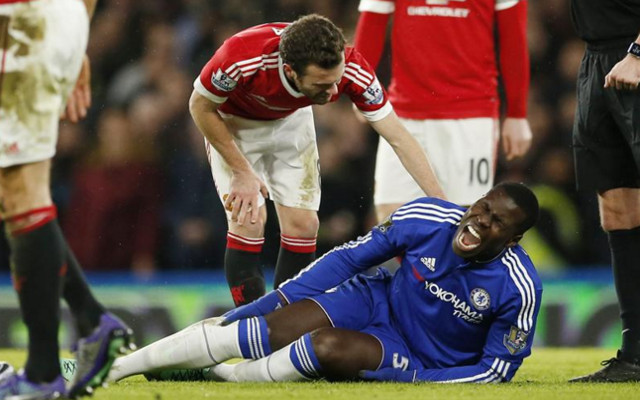 The injury would end his season and, if the defender’s latest comments are anything to go by, will severely affect his chances of starting the next one.

“I don’t know when I’ll be back out on the pitch,” Zouma admitted, as reported by The Sun, “but everything’s going well.

Finally, the 21-year-old expressed confidence that he could yet return to the pith before the calendar year ends.

“I hope so,” he concluded. “I think I’ve got enough time to be ready. But I don’t have a precise date.”

Zouma moved to Chelsea in 2014, having previously learned his trade with AS Saint-Etienne in Ligue 1. He was initially loaned back to the French side, but after a sluggish start to life at Stamford Bridge, had begun to demonstrate that he could be a viable long-term successor to John Terry.