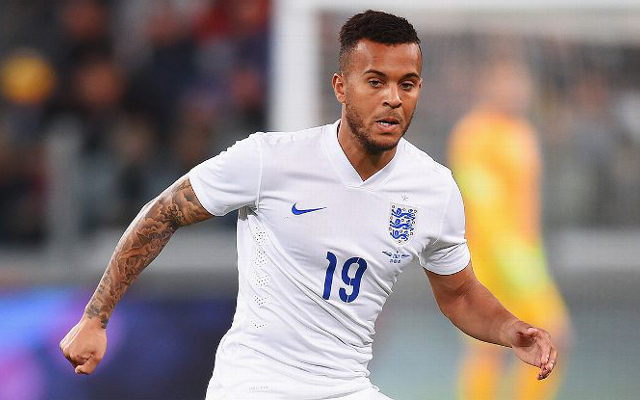 Ryan Bertrand has been ruled out of England’s opening Euro 2016 game against Russia on Saturday night as he missed the squad’s first training session in France.

It adds to the Southampton star’s woes as he missed the final warm-up game against Portugal last week too, and his absence in training this week has confirmed that he will be replaced by Danny Rose.

Although Bertrand took part in his own fitness test away from the rest of the group, it remains to be seen whether or not he will feature in the tournament, both in terms of his ability to overcome the issue and Rose’s form now that he has been given a chance to further establish himself in that position.

As reported by The Sun, the England camp have described it as an “unspecified knock”, with Hodgson hoping that it isn’t serious enough to leave him without the left-back for too long.

Despite having an able replacement in Rose, it is certainly not want the England boss would have wanted at this stage as his squad continue their preparations in France ahead of their weekend clash with Russia.

Hodgson will hope that the rest of the group can avoid picking up any late problems this week, as he looks to mastermind their progress from Group B which also includes Wales and Slovakia, before potentially making a deep run in the tournament.

Bertrand made 35 appearances in all competitions for Southampton this past season, scoring one goal and providing five assists as he played an important role in Ronald Koeman side’s sixth-placed finish in the Premier League.