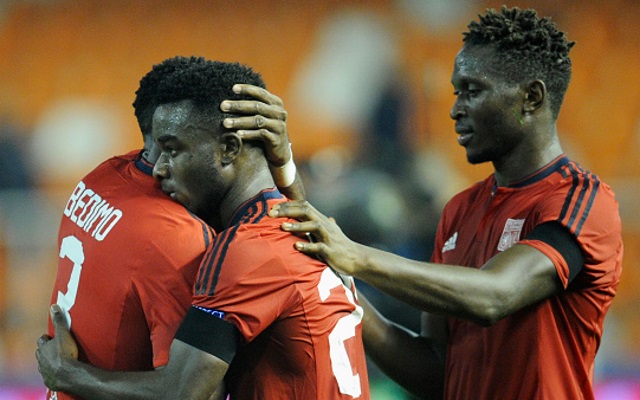 Olympique Lyonnais defender Henri Bedimo has confirmed that he will be moving clubs this summer, with Liverpool understood to be keen on his services.

The Cameroon international has been with the Ligue 1 giants since 2013, having moved to OL from Montpellier having won the French title with the Herault-based club in 2012.

Despite being 32, Bedimo remains an accomplished defender and can offer a fine attacking threat down the left-back, where he loves to get forward and send menacing crosses into the box.

However, he confirmed on Twitter on Monday that his adventure at OL had ended.

The experienced campaigner—who previously featured for the likes of Toulouse, Le Havre and Lens—has been watched by Liverpool this season, and the Reds appear set to bring in Bedimo as a short-term option at left-back.

While Jurgen Klopp remains on the hunt for a long-term replacement for Alberto Moreno—who hasn’t convinced the German coach this term—he is understood to see Bedimo as a safe pair of hands and a cut-price option who would represent an immediate upgrade on his existing defensive options.