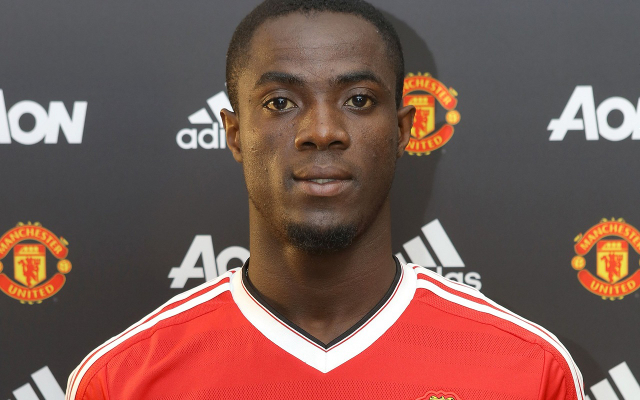 Manchester United have confirmed that they have signed Villarreal defender Eric Bailly, subject to successfully obtaining a work permit.

The Premier League giants released an official news story on their website confirming that the Ivory Coast international had signed a four-year deal with an option to extend for a further two years.

The 22-year-old enjoyed a solid season with Villarreal this past year, helping them to a deep run in the Europa League as well as a fourth-placed finish in La Liga.

Bailly made 35 appearances in all competitions, scoring one goal and provided an assist for another, while Villarreal had the joint-fourth best defensive record in the Spanish top flight.

“It is a dream come true to be joining Manchester United. To play football at the highest level is all I have ever wanted to do,” he said on the club’s official site.

“I want to progress to be the best that I can be and I believe working with Jose Mourinho will help me develop in the right way and at the right club. I am looking forward to meeting my new team-mates and to starting this new chapter of my life.”

Mourinho added: “Eric is a young central defender with great natural talent. He has progressed well to date and has the potential to become one of the best around.

“We look forward to working with him to help nurture that raw talent and fulfil his potential. Eric is at the right club to continue his development.”

It’s the first signing of the Mourinho era for United, with the Portuguese tactician likely to continue to strengthen his squad further in the coming weeks and months ahead of his first campaign in charge at Old Trafford.

Having arrived less than a fortnight ago, the former Chelsea boss has wasted little time in bringing in his first new face, and he will certainly hope that Bailly can add plenty of defensive solidity at United for years to come.