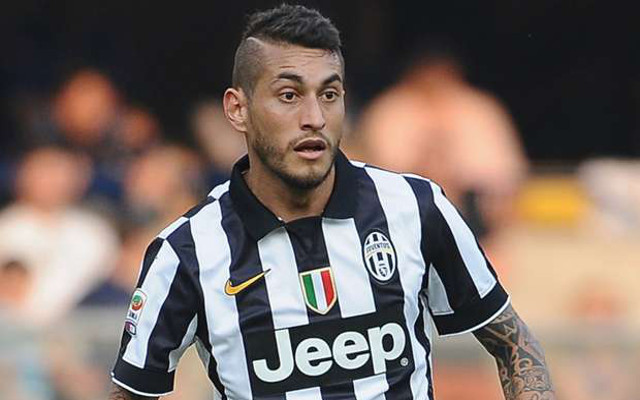 Even though Tottenham Hotspur and West Ham United have spots in the Champions League and Europa League respectively, the two clubs still don’t seem to have the irresistible pull to some players that their other London rivals like Chelsea and Arsenal do. Juventus winger Roberto Pereyra is now the latest star out of the two clubs’ respective reaches.

According to talkSPORT, Juventus have agreed to sell Pereyra to Russian Premier League giants Zenit St. Petersburg – snubbing offers from Tottenham Hotspur and West Ham in the process. Per the source, Zenit were willing to pay the full £13 million asking price while West Ham fell short with a £11.5 million offer.

The Argentina winger was played only sparingly in his first season under contract for Juve, appearing in just 16 games this past year after making a name for himself in a season-long loan spell the year before.

Pereyra played for Udinese from 2011 to 2014, making 84 league appearances and scoring 18 goals for the club.

He was loaned to Juventus for the 2014-15 season, making a career-high 52 appearances and six goals in all competitions before making a permanent move to the Old Lady last June. 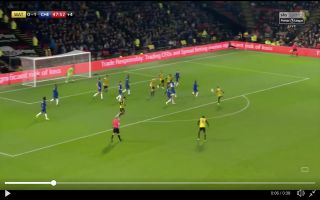 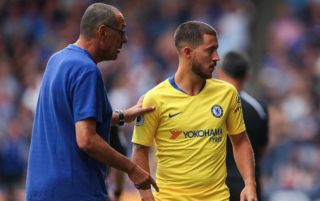 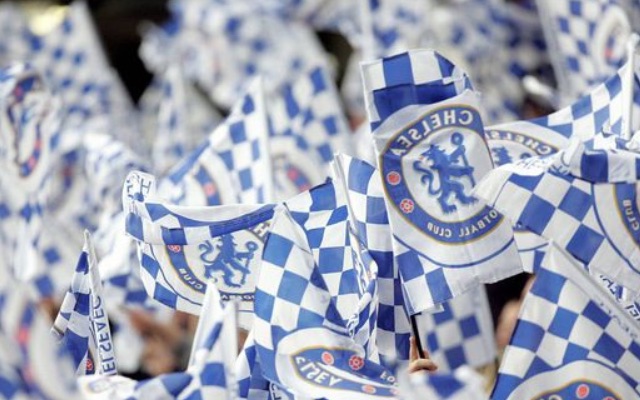 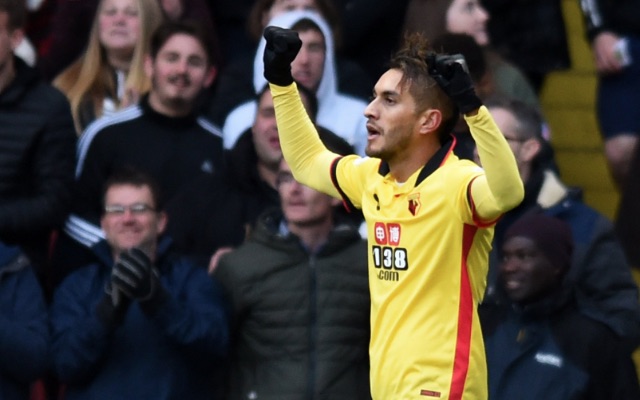