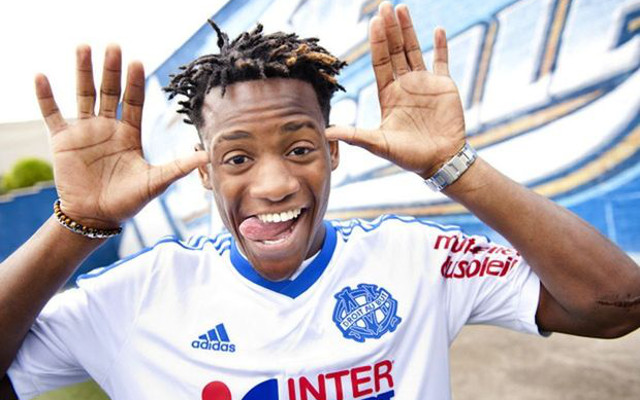 Chelsea appear poised to capitalize on West Ham United’s inability to seal the deal for one of France’s top scoring threats.

According to the Metro, Chelsea have now entered the league-wide transfer race for Michy Batshuayi after the Belgian forward turned down an offer from West Ham United earlier this year. The Metro rates the 22-year-old Belgian striker at £31 million.

Batshuayi scored 21 goals in 45 matches for Marseille this past year, 17 of which came in Ligue 1. But Marseilles only finished in 13th in the French league this past year with Batshuayi’s tally accounting for over 35% of the team’s scoring output.

Per the source, Chelsea also have interest in Juventus star Alvaro Morata and PSG striker Edinson Cavani. However, both players are considered very difficult targets between their price tags and the number of potential suitors.

It is believed that leading scorer Diego Costa is being heavily pursued by Atletico Madrid, hence the club’s apparent urgency to find a number one striker as soon as possible.