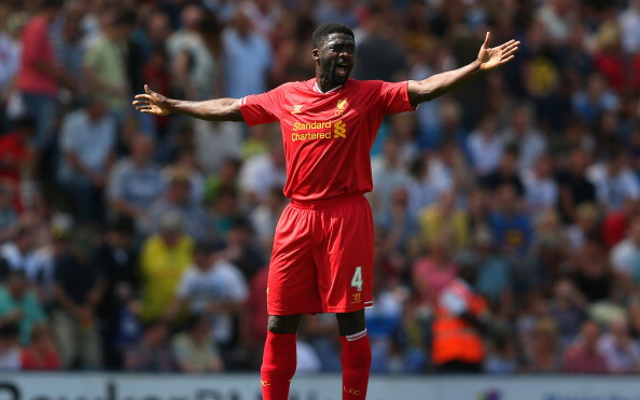 Should we rename the 35-year-old Liverpool defender “Mona-Kolo”?

After seeing only limited action in the 2015-16 season, Kolo Toure appears to be done at Liverpool. Should that be the case though, the veteran defender will have a fairly big club ready to scoop him up.

According to the Daily Mail, Ligue 1 giants Monaco are prepared to bring Toure in as a veteran backup on a free transfer from Liverpool once he gets his pink slip. Toure has been considered expendable ever since Liverpool quietly signed centre-back Joel Matip at the end of the 2015-16 season.

The Ivory Coast centre-back made 20 starts in all competitions for Liverpool this past year but made just 14 total appearances in the Premier League. His lone goal of the season came in the Reds’ 6-0 drubbing of Aston Villa. However, he rated quite low in BPL games and was fairly ineffective as a substitute for much of the season.