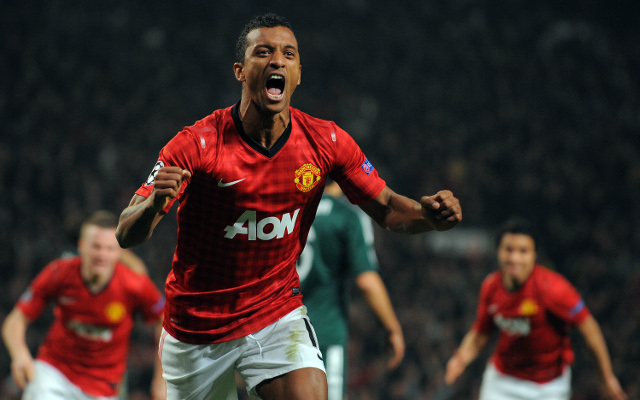 Reports in Turkey claim that Manchester United are attempting to re-sign Nani less than 12 months after allowing him to leave for Fenerbahce.

Turkish-Football cites DHA as reporting that the Red Devils have agreed personal terms with their former winger over a shock return to Old Trafford.

The Portuguese left United at the start of last season after falling out of favour under Louis van Gaal, but compatriot Jose Mourinho seemingly wants him back.

However, DHA understands that United are unwilling to meet his €8m release clause and are hoping to negotiate a lower transfer fee with Fenerbahce.

According to Turkish-Football, Nani has a strained relationship with manager Vitor Pereira, but Fenerbahce would be reluctant to let one of their top assets, who scored 13 goals and provided 12 assists in 46 appearances last season, leave on the cheap.

Nani’s return to Old Trafford would be one of the more surprising moves of the summer. He is 29 years old and was not a bona-fide hit in his first spell.

The skilful wideman first joined United from Sporting Lisbon in 2007 and made the last of his 230 appearances, in which he scored 40 goals, in August 2014.