Are Jordon Ibe and pals the next Sugarhill Gang or Run-D.M.C?

We suspect not, but the Liverpool winger and his mates look like they are auditioning to be the next big hip-hop group in his latest Instagram post. Have they got the X-Factor? 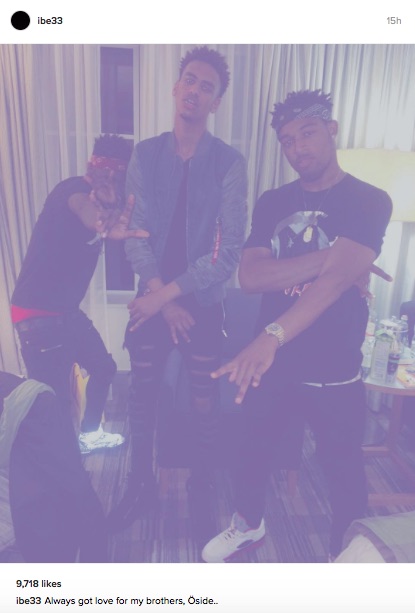 A few tips boys; don’t try too hard! Lose the bandanas, coordinate your hand gestures and buy a new pair of jeans for the lad in the middle. That’s too many holes, too many many holes.

There was nothing gangster about Ibe’s form for Liverpool last campaign. The 20-year-old scored three goals in 41 appearances and fell down the pecking order towards the season’s end.