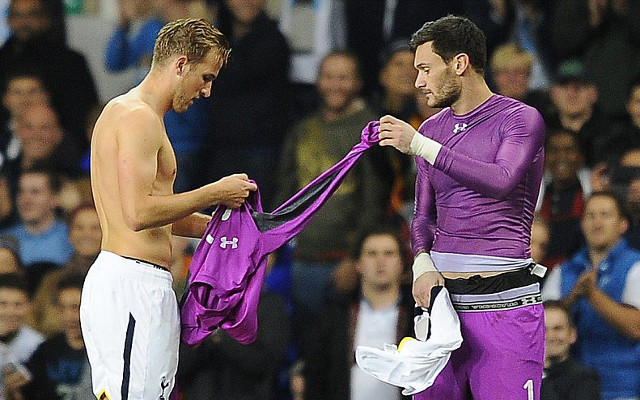 France and Tottenham Hotspur captain Hugo Lloris has played in many big matches in his over 500 games as a professional, but he believes that the Euro 2016 tournament will be his biggest and most important challenge yet – and for his teammates.

Prior to France’s Euro 2016 opener against Romania, Lloris said [per the Telegraph] that the French national team feel something different in training and are prepared to do something special this season. He added that this tournament will be the most important competition of every player’s career.

“I won’t hide the fact, this morning, we felt something different because we left Clairefontaine and moved towards the Stade de France and were able to come across some fans as we checked into the team hotel,” Lloris said.

“There was a gradual rise in our adrenaline levels. We can’t wait for the opening match.

“Clearly it’s the most important competition of all of our careers. All my teammates would answer in the same fashion.”

It has been a rough year for France to say the least with violent attacks resulting in numerous tragedies across the country, including a November attack in Paris that resulted in hundreds dead or wounded. The violence has caused a ramp up in security at locations where Euro games will be hosted.

Needless to say, the French national team are motivated to win their first major title since the 2003 Confederations Cup. They are certainly helped that they have a roster filled from head-to-toe with Champions League caliber players.

France are the betting favorites to win the Euro 2016 at 3/1 odds while Germany are just behind them at 15/4.

Lloris, however, does not feel like the team should be given the best odds.

“We don’t feel like favourites at all,” he said. “We haven’t done anything. We haven’t proved anything so far if we compare ourselves to Germany and Spain, the reigning world and European champions.

“We are the hosts, we need to make the most of that to give us added strength. The fact we’re playing at home where we’ve won nine of our last 10 matches gives us a certain confidence.”