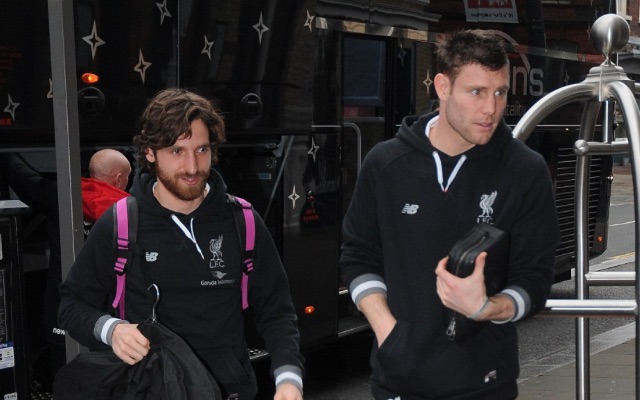 This video of Liverpool players rapping famous hip-hop songs is absolutely must see!

Lovren struggles to get to grips with Snoop Dogg’s rhymes, Benteke spits some sick 2pac & Dr Dre, and Allen proves he is The Real Slim Shady with a brilliant interpretation of the famous Eminem tune.

“California, knows how to party.” It hurts my ears, but I can’t take my eyes off it!

There is a little bit of potential in Clyne and Mignolet, but John Barnes has nothing to worry about.

I would like to go on record thanking the Reds’ PR team for this amazing idea. I’m off to watch it again!