The wait is nearly over. Euro 2016 begins tonight as hosts France take on Romania in Paris.

The last time that France played a major tournament on home soil, they were crowned world champions in 1998, and one of their heroes was now-Real Madrid manager Zinedine Zidane.

Zizou scored twice in the final as Les Bleus beat Brazil 3-0, and the legendary playmaker has issued a rally crying to the current squad, and French fans, ahead of their quest for further glory. 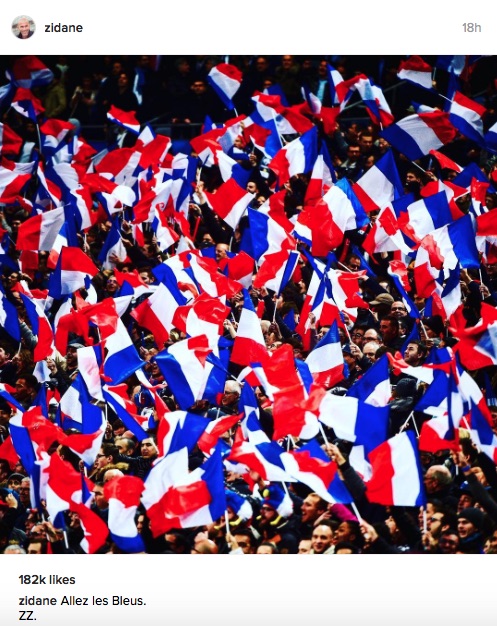 If Zidane cannot inspire Didier Deschamps and his players, then nothing can.

The CaughtOffside team have done a series of prediction pieces for Euro 2016, with some interesting results. Read them via the links below and contribute your own opinions by tweeting @caughtoffside.