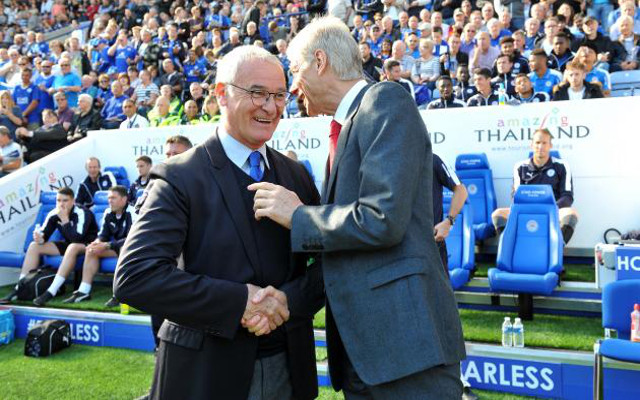 Twenty years in one managing job can attract all kinds of opportunities across the globe. But for Arsenal manager Arsene Wenger, not even the temptation of managing his home country is enough to pry him from his cozy job at Emirates Stadium.

In an interview with beIN Sports [per the Evening Standard], the 66-year-old Wenger shrugged off the suggestion that he might accept the France managerial role if it were offered to him in the future, citing his age as a factor. Wenger maintained that he’s committed to seeing through his contract with Arsenal.

“I am getting a bit old now to make long-term plans!” Wenger said.

“For the moment I am a club manager; we shall see what happens.”

The Arsenal boss also claimed to have been offered the France job on several previous occasions, but did not find it interesting enough outside of the World Cup and Euro tournaments.

“I have had the opportunity to be France coach several times,” Wenger claimed.

“As the France coach, there are only two interesting things: the World Cup and the Euros. The rest is a little bit of a waste of time.”

Wenger has managed Arsenal since 1996, winning three Premier League titles with an overall win-rate of 57.2%. and has claimed multiple individual honours as a manager.