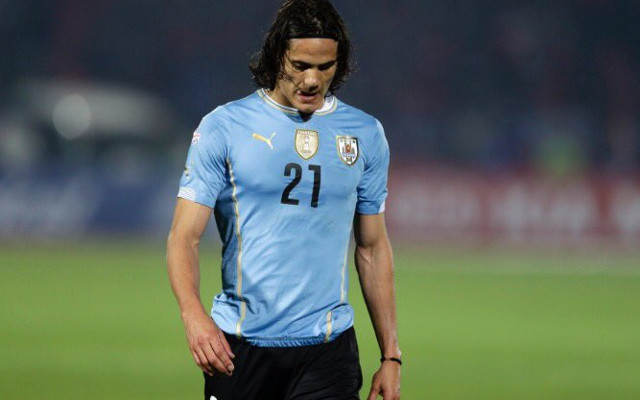 In one of the most stunning upsets in the 100-year history of the Copa America, Venezuela defeated Uruguay to all but guarantee their advancement (and Uruguay’s elimination) in the Copa America Centenario tournament.

The hero of the game was Salomon Rondon (West Bromwich Albion), who scored the lone goal the match off a deflection to get the 1-0 score. In doing so Rondon also became the first player in Venezuela’s history to score a goal in three Copa America tournaments (2011, 2015, 2016).

The goat of the game for La Celeste was undoubtedly Edinson Cavani. The PSG striker who many have tipped as one of the world’s most underrated goal scorers could not get the ball in the net no matter how close he got. Whether it was from penalty range or one yard away from the goalkeeper, he simply could not convert.

This miss will haunt Edinson Cavani for a while… #URUvVEN #MyCopaColors https://t.co/guAI63m3Mg

Luis Suarez could only look on in frustration after being scratched before the game, seemingly without his knowledge as he warmed up with the rest of the team.

As of writing, Uruguay can be eliminated from the tournament with a Mexico win or draw. Venezuela can advance to the quarter-finals with a Jamaica loss or draw.