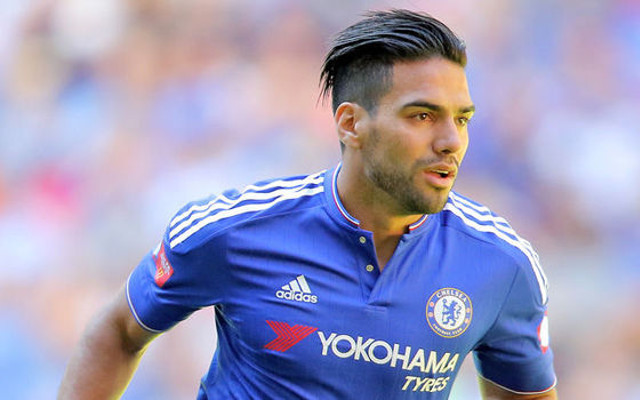 Radamel Falcao has taken to Instagram to officially confirm that he will return to pre-season training with Monaco this summer.

It’s been a tough road for the Colombian international in recent years, with injuries taking their toll and derailing his rise to becoming the top striker in Europe.

After enjoying great success with Porto and Atletico Madrid in particular, the 30-year-old has seen his stock fall since a serious knee injury in 2013, with loan spells at Manchester United and Chelsea failing to have the desired effect for his career.

Falcao scored just four goals in 29 appearances during his only season at Old Trafford, while things didn’t get better at Stamford Bridge this past year.

The forward managed just one goal in 12 appearances in all competitions, but he will now hope to put his troubles behind him in a second spell with Monaco after failing to do enough to convince the west London outfit to offer him a new deal.

Antonio Conte will likely prioritise bolstering his options up front ahead of his first season in charge at Stamford Bridge, and will now look elsewhere with Falcao moving on.

“On June 24th I will start the pre-season with AS Monaco. I am excited and committed with the beginning of the training with the club,” he wrote on Instagram, as shown below.

It is hoped that Falcao is able to stay fit and rediscover some of his better form in France next season, as ultimately it’s been a huge shame to see him fall short of the standards he set for himself in Spain.

A fresh start outside of the Premier League could be what he needs at this stage of his career, but first and foremost he must prove his ability to steer clear of injuries otherwise he may be forced to consider his options earlier than expected.

Próximo 24 de junio iniciaré entrenamientos con @asmonaco. Emocionado y comprometido con inicio de la pretemporada con el club. On June 24th I will start the pre-season with @asmonaco. I am excited and committed with the beginning of the trainings with the club.