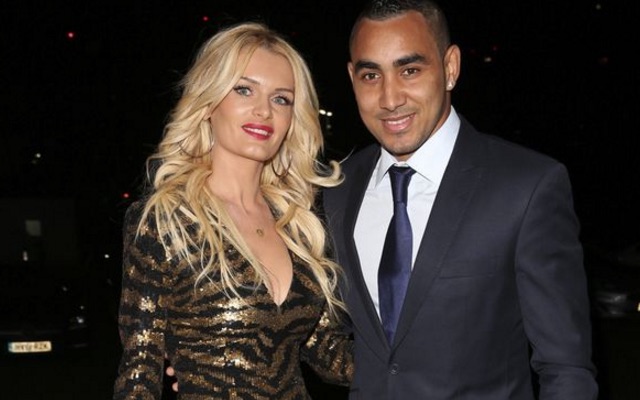 Dimitri Payet made a lot of people happy on Friday night.

France fans worshipped the West Ham playmaker as he cried his way off the pitch after scoring a late worldie to seal a 2-1 win over Romania in the Euro 2016 opener.

Smart fantasy football managers who put Payet in their team also had the 29-year-old in their good books, as they picked up points for his goal, as well as an earlier assist and a man-of-the-match award.

Payet made the WAGs of France happy too.

The below video was taken from the wives and girlfriends section of the Stade de France by Bacary Sagna’s missus Ludivine.

But Ludivine Sagna was not the star of the video.

She was upstaged by Ludivine Payet, who screamed her man’s name with delight.