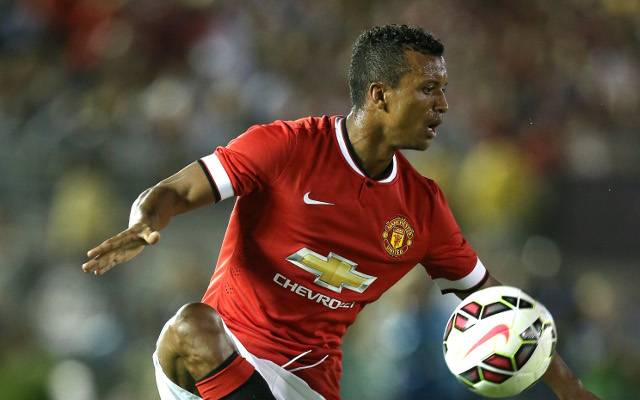 Once considered the replacement to Cristiano Ronaldo, Fenerbahce winger Nani was a bit of a disappointment for Manchester United during his time at at Old Trafford. However, after a year in relative exile from the team he played nearly eight years for, the Portugal winger appears prime to return to the team.

According to The Sport Review, Man United have been deemed the bookmakers’ favourites to land Nani in a transfer from Fenerbahce. BetStars trading director Ian Marmion claimed in an interview that the Portugal connection between the 29-year-old winger and newly-hired manager Jose Mourinho could be the difference-maker as The Special One builds his roster.

“All the talk at United since the Special One’s appointment has been on the likes of Zlatan joining the ranks at Old Trafford,” Marmion explained. “But Nani has been backed heavily into 4/5 over the past 48 hours and looks set for a surprise return to the club.

“He struggled for form and fitness towards the end of his first spell with United but joining up with his fellow Portuguese countryman could turn out to be a very shrewd move.”

Nani made 147 Premier League appearances from 2007 to 2015, scoring 25 goals and earning PFA Team of the Year honours for his 2010-11 campaign. But after scoring a career-high nine BPL goals that season, his production quickly nosedived and by the time Sir Alex Ferguson left the team in 2013, he was barely getting any playing time.