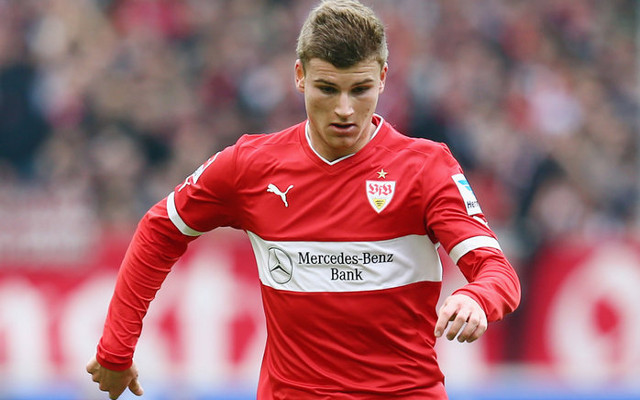 The youth movement at Tottenham Hotspur will not be adding Stuttgart striker Timo Werner to their ranks as the German starlet has agreed to a deal with an up-and-coming Bundesliga club.

According to Read Bundesliga via Kicker, the 20-year-old German striker has signed a four-year deal with Bundesliga newcomers Red Bull Leipzig on a €10 million deal. Per the source, Tottenham Hotspur were also in the running for Werner in an effort to give more support to Harry Kane, and tried to acquire him this past January.

In 96 appearances for Stuttgarts, Werner scored 14 goals and earned four caps for Germany’s Under-21 team.

Werner’s club Stuttgart was relegated this past season after finishing 17th. Meanwhile, RB Leipzig took Stuttgart’s spot in the 2016-17 Bundesliga season after earning promotion for the first time in the club’s seven-year history.

The transfer of Werner is the biggest fee in the German club’s short history.

Tottenham Hotsput are expected to aggressively pursue a suitable backup striker to Kane this summer.