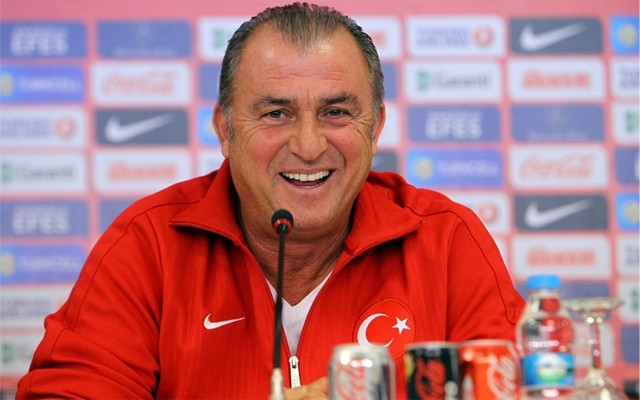 The spotlight turns to Group D on Sunday as Turkey and Croatia reignite their rivalry in what should hopefully be an entertaining clash in Paris.

Opening games at the European Championship haven’t been kind to the Turks, as they have lost all three of their previous tournament bows.

Nevertheless, they will take a great deal of confidence from their run to the semi-finals of the 2008 tournament, while they were equally as enthralling to watch at the 2002 World Cup.

However, their head-to-head record with the Croats doesn’t make for good reading, as the two sides have met on six previous occasions with Croatia winning twice and picking up four draws, although one of those draws ended up with Turkey winning on penalties at Euro 2008.

Fatih Terim’s men are in good form though, as they are unbeaten in their last eight competitive matches, winning five and drawing three.

Croatia will remain confident though given the talent within their squad, with the likes of Luka Modric, Ivan Rakitic and Mario Mandzukic all hoping to play influential roles for their side in the coming weeks.

Similarly to their opponents, Croatia are in great form as they are unbeaten since last September and picked up a 10-0 win over San Marino last weekend.

This game could be decided in midfield given that both sides are likely to go with one striker, but we should still see goals in the French capital.

Prediction: Turkey 2-1 Croatia. Expect both sides to play good football as they’re technically solid and great to watch in possession. Turkey may have a poor record in opening games in this tournament, but back them to make an entertaining start, score goals and ultimately kick things off with a win.