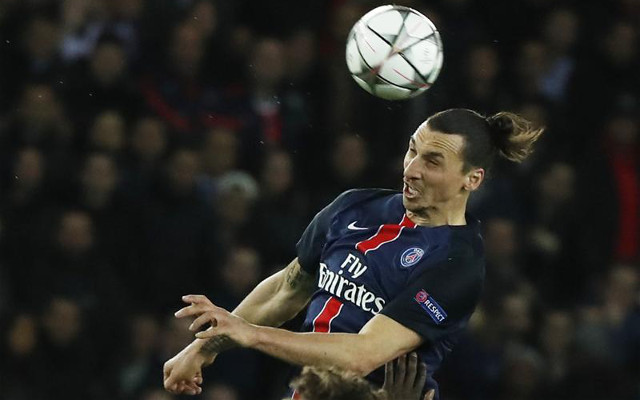 Zlatan Ibrahimovic may be one of the most polarizing figures in football, but Manchester United legend Roy Keane feels that bringing the former PSG megastar to Old Trafford would be an excellent idea.

In a recent interview [per the Telegraph], Keane said Zlatan would be a good fit for Man United and even drew comparisons between the Swedish scoring machine and legendary Man United forward Eric Cantona.

“Of course he’s a good fit for United, he’s a good player,” Keane said. “Is he like Eric Cantona? They’re big characters, clearly, whatever you say about Cantona he was a popular lad, and I get the impression Zlatan is the same.

“Whatever you hear about his playing career, you hear from his team mates and he seems to be a bit of a character, and you can see that in the way he plays.

Keane qualified his statement by stating that although they were different in some regards, the superb playing style Zlatan displayed – reminiscent of Cantona – makes him perfect for Man United.

“People talk about Ibrahimovic having a bit of temper like that’s a bad thing… it depends how you use it. I’m still learning, but then again I don’t have one.”

The 34-year-old Zlatan is believed to have a deal in principle with the team, and has reportedly been looking for real estate in the Manchester area. He has expressed his eagerness in the past to reunite with his former manager Jose Mourinho – who was recently (and conveniently) hired as the Manchester United manager.