Tottenham Hotspur’s midfield is almost overflowing with talent, which means it’s very likely someone may leave the club in pursuit of more playing time (or more money). With so many Spurs players on international duty though, one of the midfielders left behind could be the odd man out.

According to the Hull Daily Mail, newly-promoted Hull City have expressed in Spurs attacking midfielder Ryan Mason and are weighing up a bid for the Tottenham star that could rise up to £5 million.

Per the source and the Sunday Mirror, Mason is also being pursued by Stoke City, who finished 9th in the Premier League but were in the bottom-six in total goals scored.

The 24-year-old midfielder made just eight Premier League starts with 14 subs this past year, with another six starts in the Europa League. He scored one BPL goal and one Europa League goal in just over 1300 minutes of football.

Rise of dementia cases in football could see heading outlawed according to Ryan Mason December 24, 2020 16:45 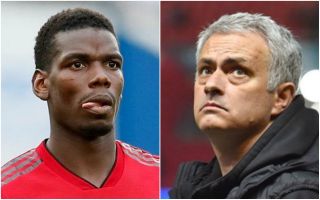 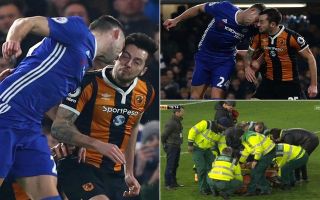 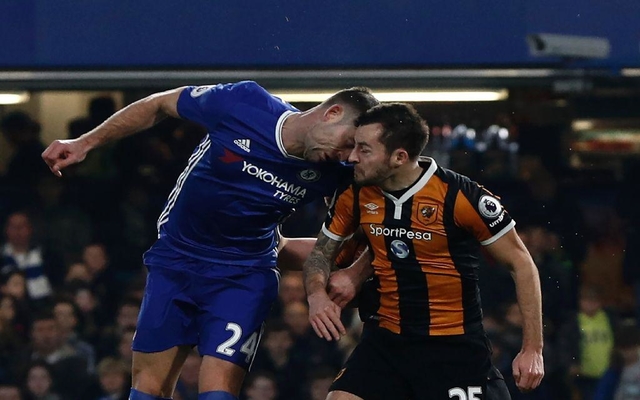 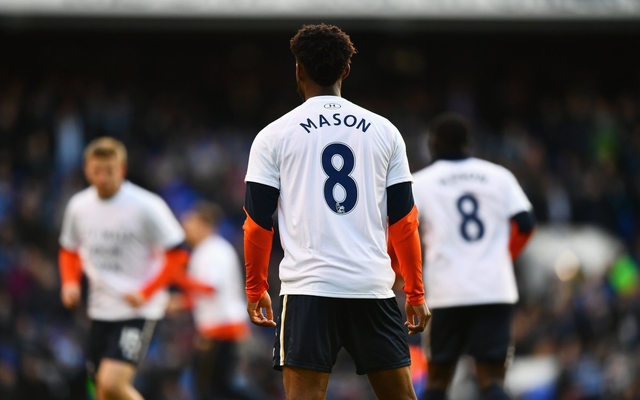 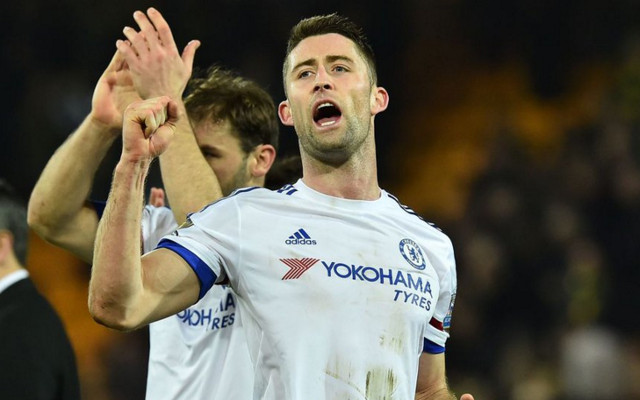 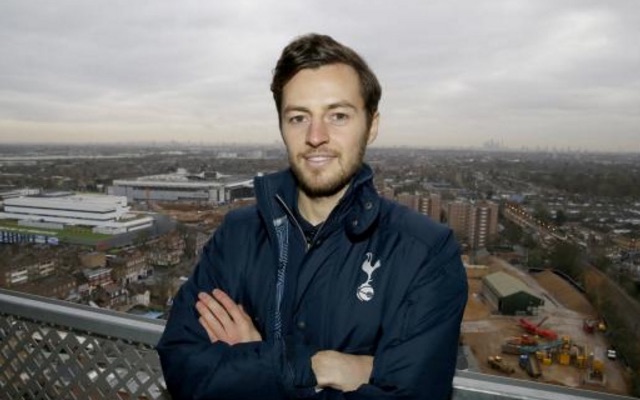