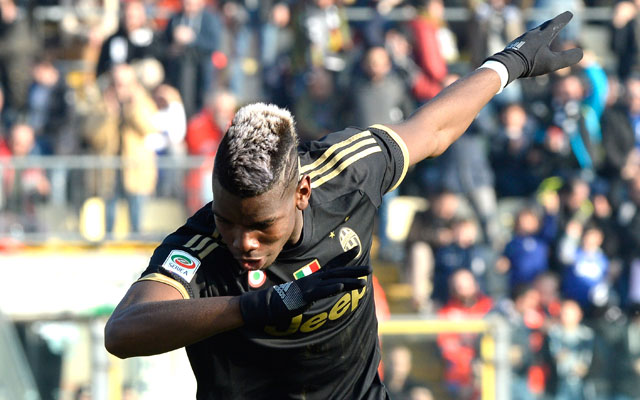 However much Real Madrid potentially pay Juventus for the privilege of signing superstar midfielder Paul Pogba, it may pale in comparison to the sum they have to pay the young star himself.

According to the Metro via Sky Italia, the Juventus superstar is demanding a wage of £200,000-a-week to sign with Real Madrid. Per the source, Real Madrid’s current offer for the 23-year-old French midfielder is £135,000-a-week.

Pogba led Serie A in assists this past year with 12 en route to his fourth straight league title with Juventus. However, he has reportedly been unsatisfied with the Italian outfit and wants a move to a bigger club with a much bigger payroll.

Manchester United are also believed to be interested in the French superstar, and are hopeful that they can bring back the former academy product sold to the Serie A giants by Sir Alex Ferguson in 2012.