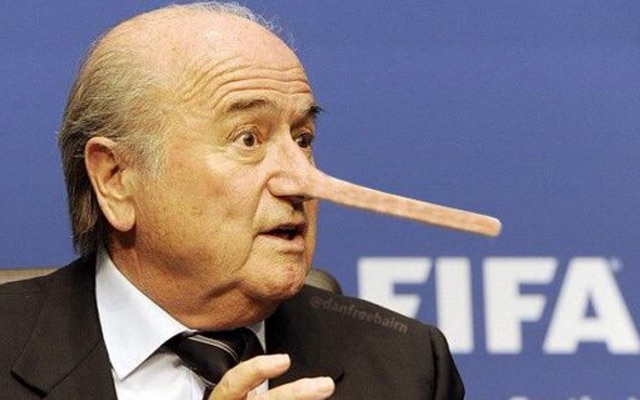 It seems that those pesky FIFA fibbers have told us yet another porky!

According to their deceptive World Rankings, Belgium are the best team in Europe.

The Red Devils are apparently the second best footballing nation on the planet, sitting marginally behind the mighty Argentina. However, Marc Wilmots’ men have just been beaten in their Euro 2016 by what is, by Azzurri standards, a distinctly average Italy side.

To compound Belgium’s embarrassment, Italy’s match-winner in their 2-0 victory was a Sunderland reject.

Emanuele Giaccherini, who is still on the books at the Stadium of Light, scored the opening goal of the game in Lyon on 32 minutes, following a lovely pass from Leonardo Bonucci.

Sunderland paid £6.5m for Giaccherini in 2013, so say BBC Sport, but the Premier League basement boys are now ready to sell him for just £2m, claim talkSPORT.

The 31-year-old failed to impress during his first two seasons on Wearside and was subsequently loaned out to Bologna last summer.

Giaccherini’s goal rocked the Belgians, who threatened to fight back before Graziano Pelle put them out of their misery in second-half stoppage time.

Great counter attack by #ITA to finish off #BEL.

Belgium fall to last place in Group E after the first round of fixtures, piling on the pressure ahead of Saturday’s showdown with the Republic of Ireland.