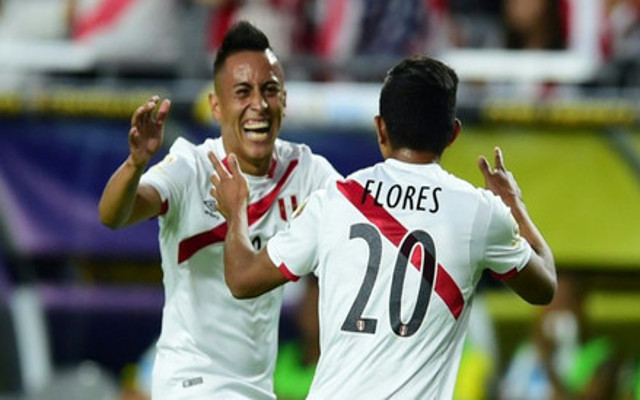 Two of the four Copa America Centenario matches have been set: Peru will take on Colombia while Ecuador will face the tournament hosts United States of America.

Peru won Group B after beating Brazil in controversial fashion at Gillette Stadium in Massachusetts on Sunday. As a result they will face Group A runner-ups Colombia, who were upset by Costa Rica in a 3-2 on Saturday night.

Ecuador claimed the runner-up position in Group B after crushing Haiti in a 4-0 win on Sunday, their first win of the tournament after drawing with Brazil and Peru in their first two matches. They will face the USA, who won Group A after beating Paraguay 1-0 and later watched with delight as Colombia were defeated by Costa Rica.

The remaining two games in the tournament have yet to be determined, but three of the four participants are already known.

Mexico and Venezuela will represent from Group C after Uruguay fell to both of them.

Argentina clinched a spot in the tournament after a Lionel Messi hat trick against Bolivia sealed their advancement from Group D. The final spot will come down to Chile and Panama, who play each other on Tuesday.