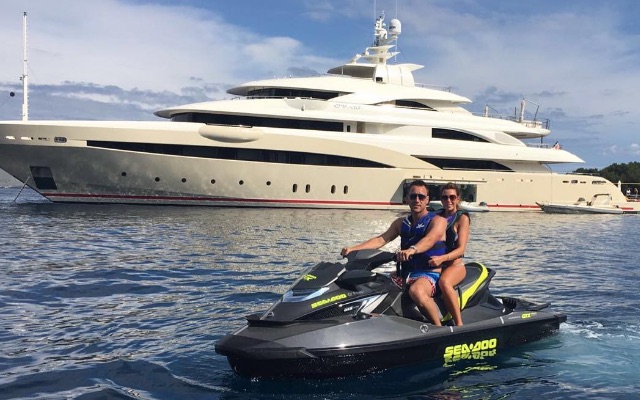 The Blues centre-back is a strong swimmer and he proved as much by sharing the below video with his 2.3m Instagram followers.

Terry is currently on holiday in Croatia.

Had he not ended his international career, he would probably be in France with England at Euro 2016.

England are weak in the centre of defence and would be vastly improved by someone like Terry, who won 78 senior caps for the Three Lions between 2003 and 2012.