Addressing this issue must be top of the agenda for new manager Antonio Conte, who is being linked with moves for two Euro 2016 defenders. 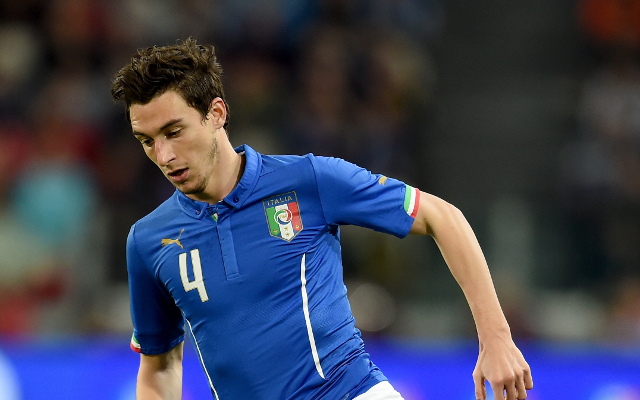 Bleacher Report insider Dean Jones claims Conte will enquire about Manchester United’s Matteo Darmian, who is a current member of his Italy squad.

Darmian, like Cesar Azpilicueta, is a versatile full-back who can play on either side of a back four or five.

Conte may well be keen on Darmian, but he could have a tough job negotiating with Unied boss Jose Mourinho, who is likely to be reluctant to do business with his former club so soon after his sacking.

According to Mundo Deportivo, Blues owner Roman Abramovich has contacted Umtiti’s brother, who acts as he agent, to sound out a possible summer transfer.

Umtiti was named in France’s Euro 2016 squad earlier this summer, despite the 22-year-old having never player for his country at senior level.

Similar to Darmian, Umtiti can operate in multiple position in defence, mainly left-back or centre-half.