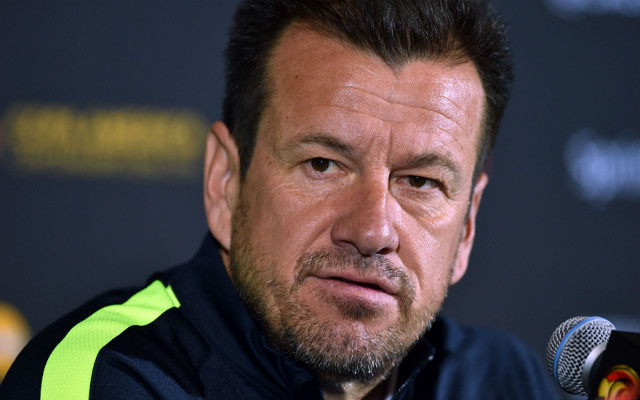 Brazil have fired manager Dunga after less than two seasons at the helm.

The former 1994 World Cup winning player was sacked two days after Brazil were beaten 1-0 by Peru following a controversial hand ball was not called on the lone goal of the match.

Dunga was hired to manage Brazil after one of their most humiliating defeats – a 7-1 loss to Germany in the 2014 FIFA World Cup in which Brazil were the host nation.

In his first summer as manager, Brazil were beaten in the quarter-finals of the 2015 Copa America after losing to Paraguay 4-3 on penalty kicks following a 1-1 draw. 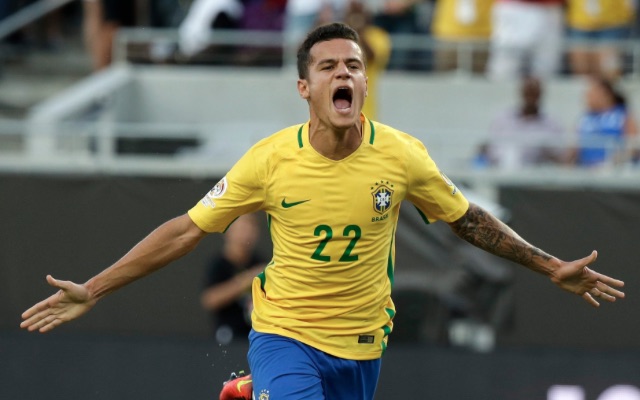 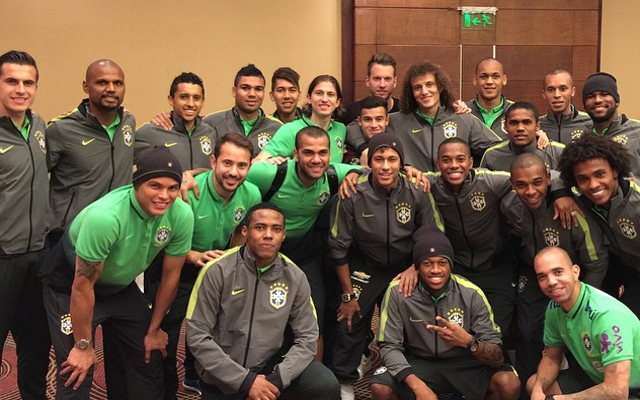