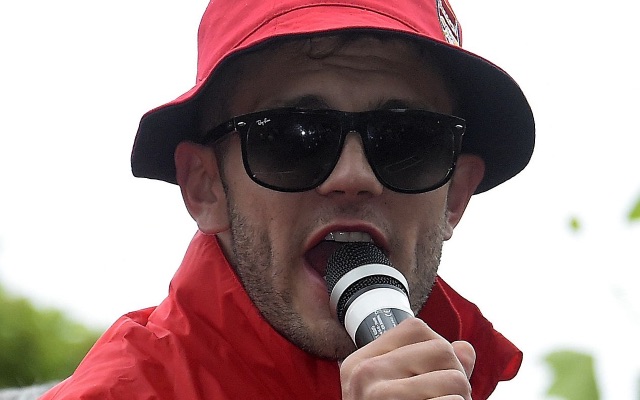 What does he think of Wales?…

He started the day by chatting to talkSPORT, telling Adrian Durham that he hoped England fans would just focus on supporting their team following the horrible scenes that surrounded Saturday’s draw with Russia.

“We just want to tell them to concentrate on the football side of things, really,” Wilshere said.

But Wilshere later stirred up some inter-UK hatred when he told The Mirror: “We know that Wales don’t like us. Do we like them? Not really!”