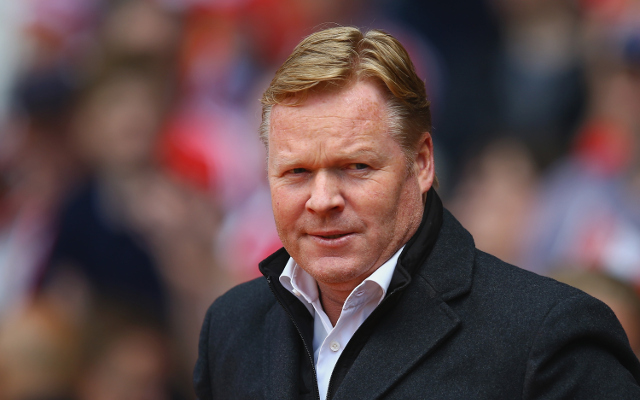 Everton have officially confirmed that they have appointed Ronald Koeman as their new manager on a three-year contract.

The Dutch tactician leaves Southampton after guiding the Saints to a sixth-placed finish in the Premier League last season, as he continued to build on his reputation with impressive results at St Mary’s.

However, he’ll now be tasked with pushing Everton up the league table as of next season, with the Merseysiders disappointingly finishing in 11th place last year, with Roberto Martinez eventually paying the price for their lack of progress.

Koeman, who has a winning pedigree from both his playing days and time as a manager, could have been argued as an ideal candidate for other top clubs around Europe, but he has chosen to take up his next job at Goodison Park and is seemingly relishing the opportunity to take the club forward.

“I am very excited to be Everton manager. I believe in the Club, in the team, in the fans and in our ability to achieve things in the future,” he told their official website.

“Everton is a club with a great history and real ambition and it is a proud feeling for me to be part of what we want to go and do, together with the Chairman and Farhad Moshiri.

“I am looking forward to meeting everyone at the Club and to preparing for a big season in the Premier League.”

Koeman has signed a deal that will keep him at Everton until 2019, and Chairman Bill Kenwright was rightly delighted with the appointment as he revealed that the Dutchman was always their priority this summer.

It now remains to be seen whether or not Koeman can deliver on those expectations, but it’s certainly an exciting time for Everton who will hope that he can begin with some impressive acquisitions in the summer transfer market.

OFFICIAL: #EFC is pleased to confirm the appointment of manager @RonaldKoeman on a 3-year contract! #WelcomeRonaldhttps://t.co/fDdNUsO9Mf 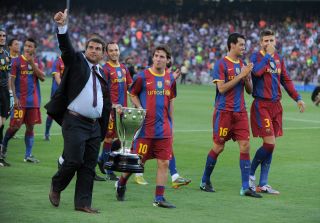 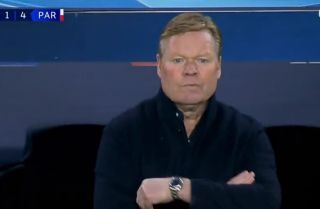