Brooklyn Beckham has also bagged himself a stunning celebrity partner.

The son of former Manchester United hero David Beckham is all loved up with 19-year-old actress Chloe Moretz.

As well as starring in films such as Kickass and Bad Neighbours 2, Chloe is a model.

She is also a close pal of Hillary Clinton. Like, doughnut-selfie close. Yeah, that close.

Some memes just write themselves. pic.twitter.com/xRf5GuW8EI

Being a model in 2016, Chloe is all about Instagram, which is good news for you lot… 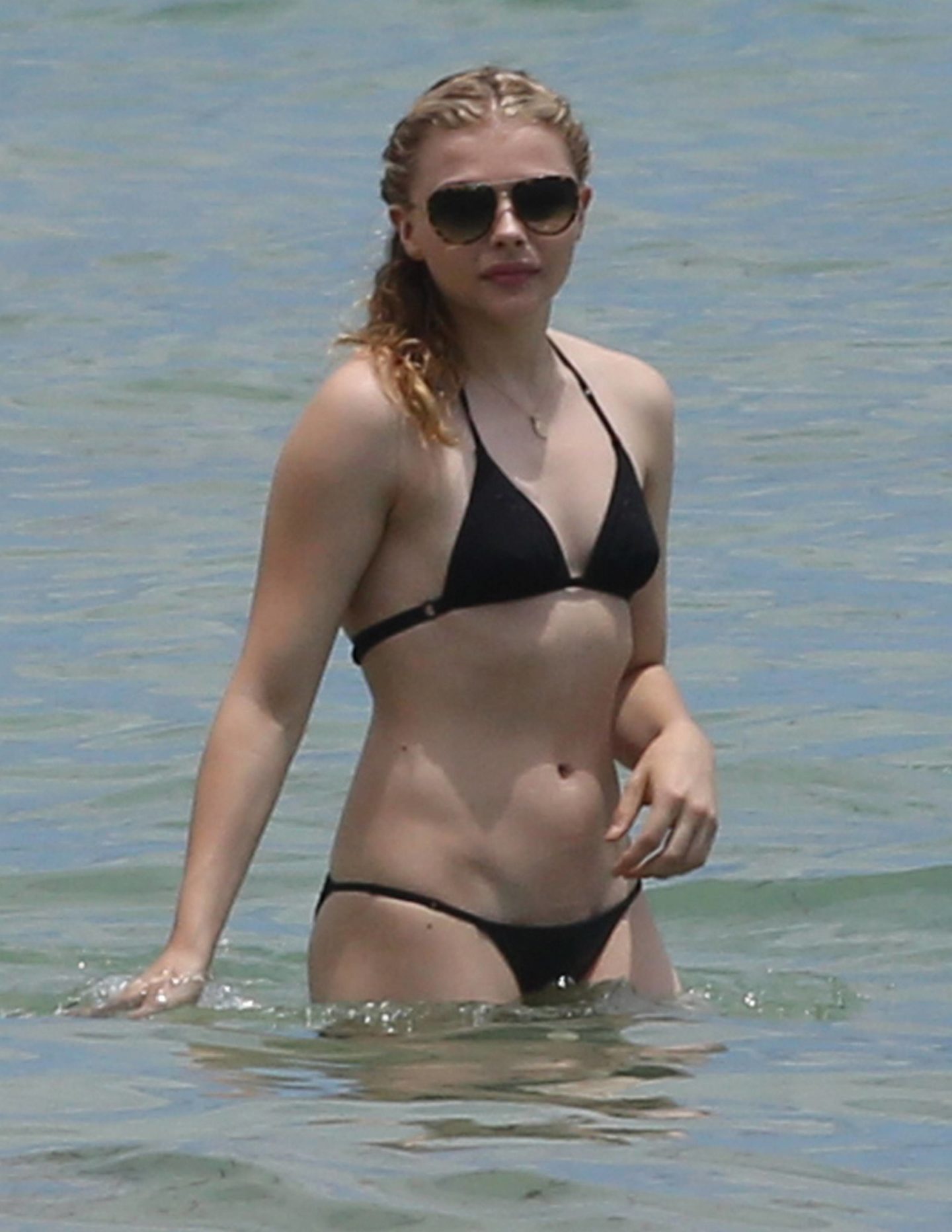 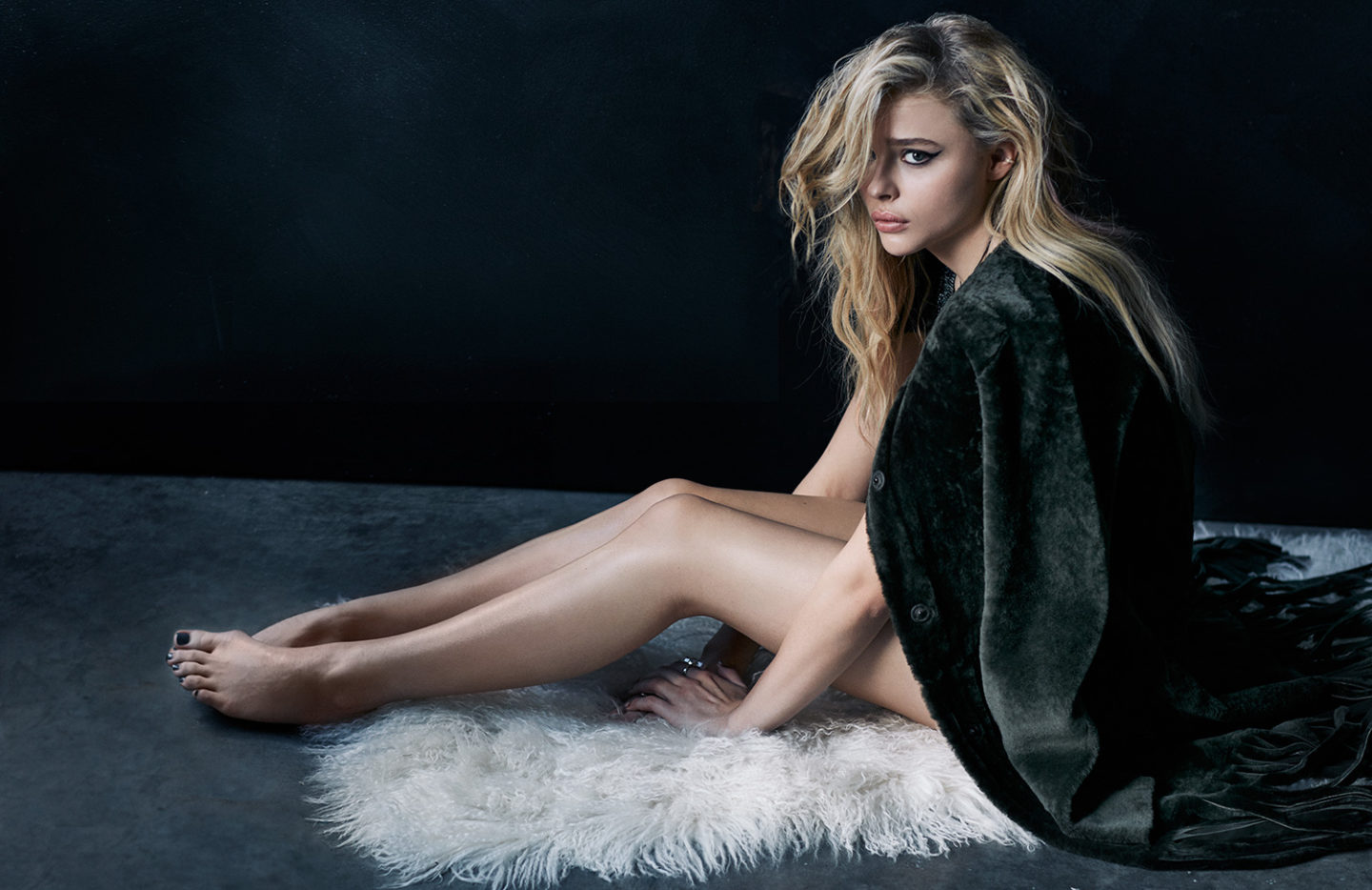