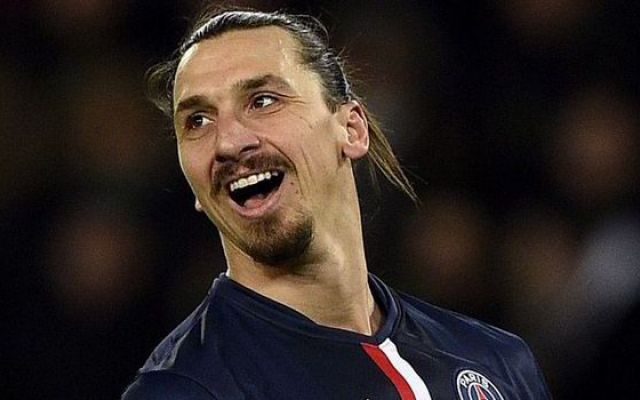 Zlatan Ibrahimovic is reportedly set to undertake a medical in Manchester after Euro 2016 having agreed personal terms with Manchester United.

According to Sky Sports, the medical is now the final hurdle to overcome before the 34-year-old signs a one-year deal to move to Old Trafford ahead of next season.

Ibrahimovic is currently busy on international duty with Sweden at Euro 2016, as he helped his side to a 1-1 draw with the Republic of Ireland in their opening game on Monday.

Despite suggestions that Bayern Munich were in ‘secret talks’ with the Swede, it appears as though he continues to edge closer to a move to United, with personal terms already agreed.

Ibrahimovic will see his contract with Paris Saint-Germain expire at the end of this month, and with talks with United taking longer than expected, he had to delay his move until after the European Championship.

Nevertheless, the delay fuelled speculation that there was perhaps an issue between the two parties, although that doesn’t now seem to be the case as the medical will be done sooner rather than later.

A move to United will see the influential forward reunited with former boss Jose Mourinho, and the pair will certainly instil confidence and belief into the rest of the squad and with supporters that the club can enjoy a successful upcoming campaign.